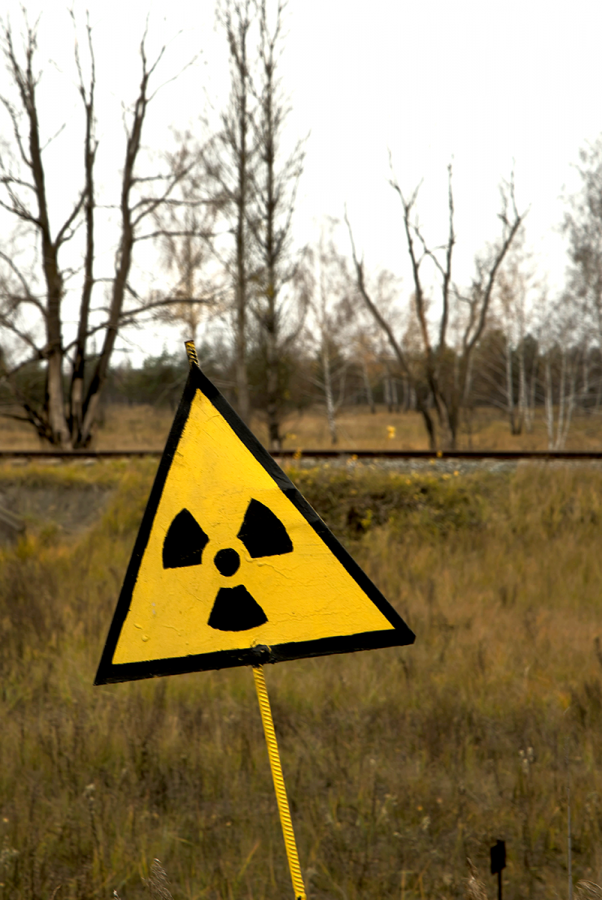 By Antonio Aguilar, Contributor
In mid-Jan., the Bulletin of Atomic Scientists announced that “we are closer to a nuclear climate or technological disaster.”
Our government’s actions and foreign relations situation further influence the Bulletin of Atomic Scientists’ decision to move the hands forward. Each year, the bulletin collectively evaluates whether we have moved forward or back.
Currently, we are at 100 seconds until doomsday, or “midnight”. The doomsday clock was created to symbolize how dire our current situation is. 100 seconds until midnight means that we are approaching the tipping point or the worst-case scenario. This could mean nuclear war or global warming becoming irreversible.
The bulletin takes a holistic approach in order to move the hands forward or back.
“We have physicists, cosmologists and climate scientists that are nuclear policy experts and… they all sit in this conference room together,” said Halley Posner, program coordinator of the Bulletin of Atomic Scientists. “They talk about what’s going on in their field the past year.”
The bulletin was founded in 1945 and created by the same scientists that worked on the Manhattan Project.
“The Bulletin is an incredible platform to talk about nuclear risk, climate change and disruptive technologies and the life-changing, world-altering effects…the scientists who made this major, major weapon,” Posner said. “To then say to the public, Oh wait, here’s this catastrophic thing we have unleashed on the world and what now?”
“Our experts have those computers in their own work and they rely on data and everything is very fact-driven and thought out,” Posner continued. “It’s the judgment called by our experts that says now in this year, the world is at greater risk than it has ever been before, which is very, very telling to the state of world affairs.”
When asked about her opinion on why the threat of nuclear weapons is not taken seriously in the public sphere, Posner had this to say.
“People are tired and desensitized to those images and the thought of duck-cover drills during the cold war… but that summarizes very much the old generation,” says Posner. “So we have seen in the past year, a reduction in global treaty-making and the global sense of treaties.”
“So basically there is a ratcheting up…a new arms race but that is still to be determined and looked by the NPT(Non-Proliferation Treaty), the NPT is the last standing treaty that limits nuclear weapons,” Posner said.
We are in a high tension situation dealing with the threat of nuclear weapons and it does not help the situation when the government releases new low yielding nuclear weapons, the first time in decades.