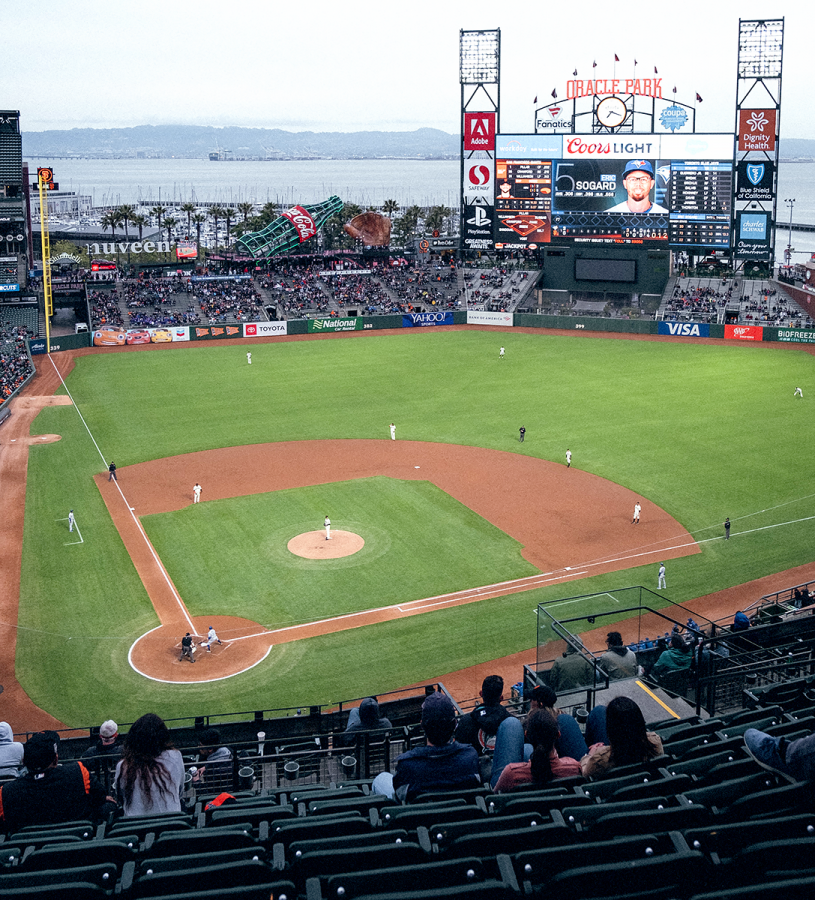 By Dan McMenamin, Bay City News Service
Following the city of San Francisco’s announcement Wednesday of a ban on public gatherings of more than 1,000 people to limit the spread of the novel coronavirus, the San Francisco Giants said they are not holding their annual exhibition game against the Oakland A’s later this month.
The city’s ban is for the next two weeks, and the March 24 exhibition game against the A’s at Oracle Park was the only large event scheduled at the ballpark during that time period, according to the team.
“The health and safety of our community is of the utmost importance to us,” the Giants said in a statement. “We have been in close coordination with Major League Baseball and our local health and government agencies to monitor and plan for any potential impacts of COVID-19.”
The team said it is working with MLB and the A’s to finalize alternative arrangements. The A’s and Giants typically play exhibition games against each other prior to the start of the MLB regular season.
If the ban is lifted by next month and the Giants are able to host games, the team’s home opener at Oracle Park is scheduled for April 3.