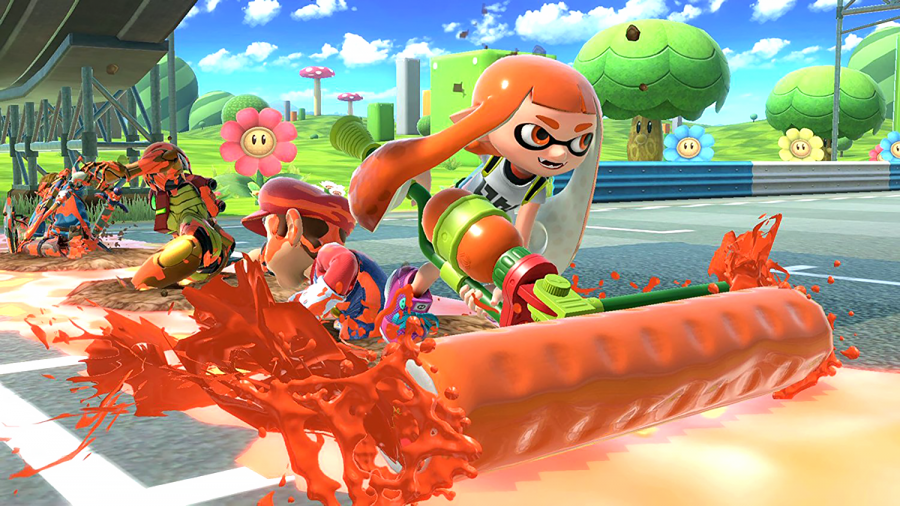 Number one player calls out Nintendo
By Robert Andalon, CONTRIBUTOR
Juan “Hungrybox” Debiedma, the number one Super Smash Bros Melee player in the world, called out Nintendo on Twitch after winning Smash Summit 2020, a major crowdfunded tournament.
“Even if it’s just Ultimate, support the Ultimate scene, support the Smash scene in general,” Debiedma continues, “You have people streaming, making content, going to tournaments, and we do it all grassroots… Nintendo, I love you guys, but you’re the only one not putting resources into the scene.”
In 2017, the former president of Nintendo of America Reggie Fils-Amie, gave some insight as to how Nintendo views competitive esports gaming, “For us, it’s about having more and more players engaged and having fun and battling each other versus how others are thinking about in terms of leagues and big startup money and things of that nature, that for us is not as interesting, at least not today.”
The competitive scenes for both Melee and Ultimate are widely successful being a consistent mainline contributor to The Evolution Championship Series (also known as EVO), the super bowl equivalent for the fighting game community. Both games garner entrants numbering in the thousands and have struck passion into its players by providing enjoyable experiences. The scene has grown to where they are today solely off the shoulders of its community.
Nintendo continues abstaining from any financial support. This means tournament organizers of major tournaments are on their own in terms of planning, scheduling, promotional sponsor deals, prize pools for players and securing venues for massive events. But is the involvement of Nintendo really going to make the competitive scene better?
Greggory Harris, Local Tournament Organizer (T.O.) and senior staff for Smash Ultimate of this year’s Genesis 7 expresses, “I really want Nintendo to get involved, but I think they would change the parameters and regulations for tournament settings drastically” Greg continues, “Nintendo doesn’t use the standards set by the community, they do their own thing. This is fine for casual players, but they should also offer options for those who want to take the game seriously.”
Nintendo is still new to the esports scene, but Greg remains hopeful that Nintendo will learn to gradually escape, “At least they’re hosting tournaments though. They hosted EVO Japan 2020 and even though Nintendo was the only one to not offer prize money for top placings, at least they’re having tournaments because one day they will see the value and investment that pays off to run these events.”

Nintendo’s focus is on the casual audience. They want to cater to an audience that doesn’t alienate anybody. Super Smash Bros Ultimate and Super Smash Bros Melee are some of the most popular fighting games with a very passionate community.
The communities that develop around video games can be some of the most passionate communities out there. With E-Sports especially, the prize pools for some tournaments aren’t large. However, for those pursuing glory, money takes a back seat.