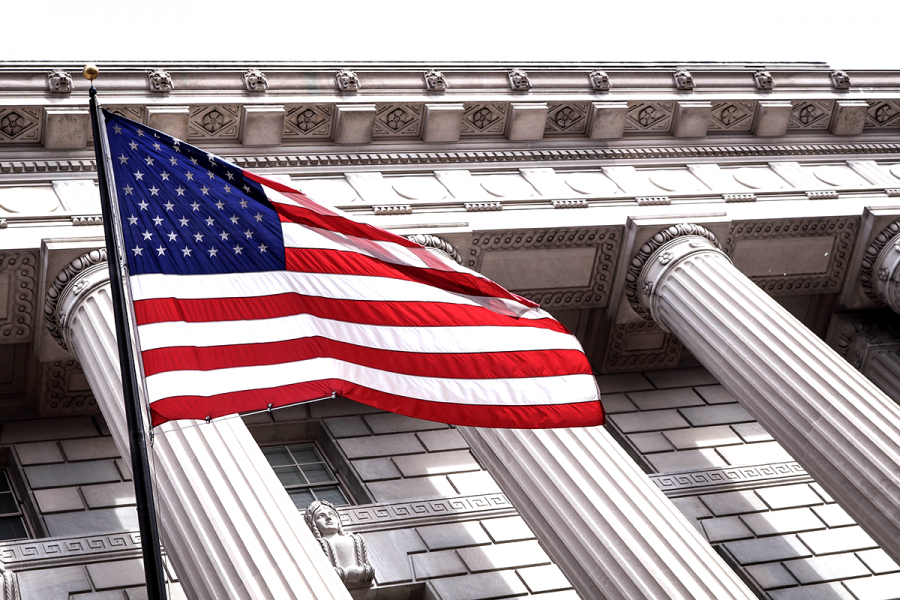 Policies define election season. Everywhere you look, whether it’s watching television, reading newspapers, or Youtube commercials that advertise policies. With a goal in mind, hoping to garner support from voters.
The policies that candidates use to advertise themselves can make or break a campaign run. Knowing their target audience and understanding what the American people need at that point is the strategy the candidates have in common.
Presidential candidate Tom Steyer is a candidate who understands this strategy well. When asked why the Bellagio precinct held such importance to the Steyer campaign, his son Samuel Steyer had this to say.
“The main supporter of my father has always been the working class,” Samuel Steyer said in an interview.
Tom Steyer himself showed up to the caucus site moments later and further elaborated on his goals to help the working class and low-income areas.
“Get rid of giveaways for rich people. I’d treat investment income the same as earned income for the people who go to work in the morning,” Tom Steyer said when asked about the income equality between high-income and low-income areas. “I’d also put a 10% Tax cut to anyone who makes less than $250,000. I believe in a completely different living wage and a completely different tax structure.”
However, as the election timeline goes on, voters have to make a decision of who to support when their first choice has to drop out, a difficult decision comes up: who to support next?
53-year-old Bellagio employee Paul Anthony knows this feeling all too well.
“I support Bloomberg but there was no sign for his supporters so I went to Bernie. The group mob mentality is what makes it difficult,” Anthony said when interviewed. “I want to make my vote count. I just want someone who can beat Trump so I don’t care who it is.”
The end goal of these elections is to find someone who can piece together a country that is otherwise split apart. The individual that shows the ability to handle such a daunting task is who these elections are trying to find. As the candidates drop out of the race one by one, the support of the candidates left standing will only grow. Rather than dividing ourselves in debate after debate over who is best to run our country, shouldn’t we focus on recovery?
Recovery from the scars left behind by arguments over ideals. Recovery from wars raged over monetary gain. Recovery from immigration laws separating families. Recovery from the past four years.