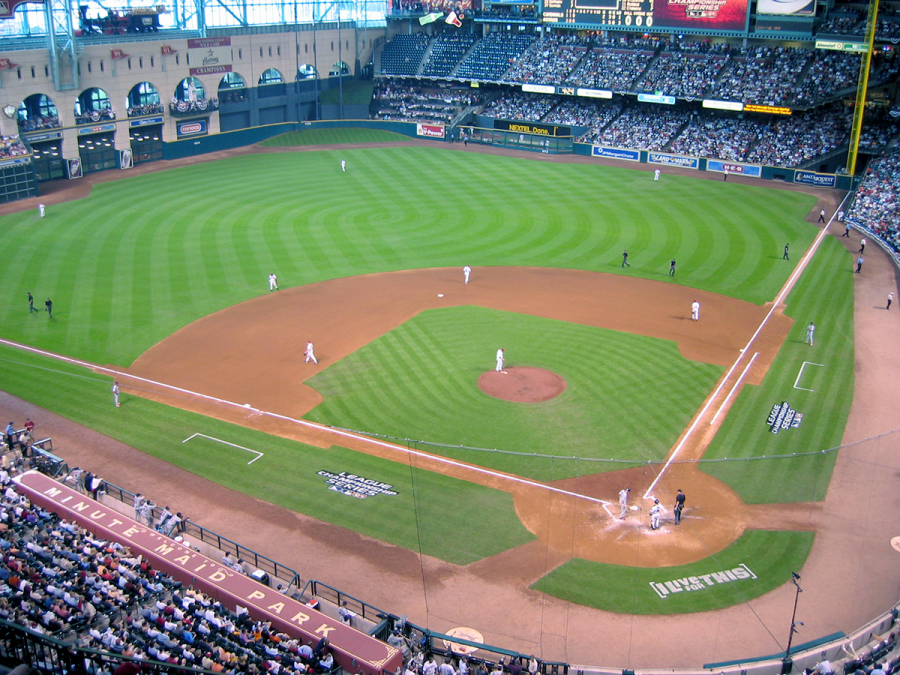 On Jan. 13, Major League Baseball fined the Houston Astros five million dollars, stripped the team of its first-round picks in the 2020 and 2021 MLB Entry Drafts, and suspended manager A.J. Hinch and general manager Jeff Lunthow for the entirety 2020 season; following an investigation of the Astros that proved the team had been illegally using a video camera to steal signs throughout the 2017 and 2018 MLB seasons.
Although the implications are damaging for the Astros, this form of cheating has apparently had a ripple effect on the rest of the league as well.
Astros owner Jim Crane fired both Lunthow and Hinch the day after the investigation results were published by Major League Baseball. Both Alex Cora and Carlos Beltran, managers of the Boston Red Sox and New York Mets, respectively, mutually parted ways with their teams after it was found that both of them were involved in the sign-stealing scandal.
Cora’s parting was notable because before being hired as the manager of the Red Sox, he was the Astros’ bench coach and played a role in implementing sign stealing. , the MLB may be pressed into investigating whether or not the Red Sox used these tactics in their own championship season in 2018.
The whole scandal went public on Nov 12, 2019, when former Astros and current Oakland Athletics pitcher Mike Fiers, as well as other uncited sources, admitted to Fox Sports reporter Ken Rosenthal that the Houston Astros used a hidden camera feed, and would hit a trash can with a baseball bat, to signal opposing teams’ pitches.
Manager A.J. Hinch clearly knew what was happening, as these incidents spanned two full seasons, including the 2017 season when the Astros’ won the World Series. Both Hinch and Lunthow decided to remain mute and allow their players to continue cheating.
The Astros hired Dusty Baker as their new manager on Jan. 28, and he will be tasked with re-branding the Astors’ image moving forward.