49ers benefit from a forgiving schedule 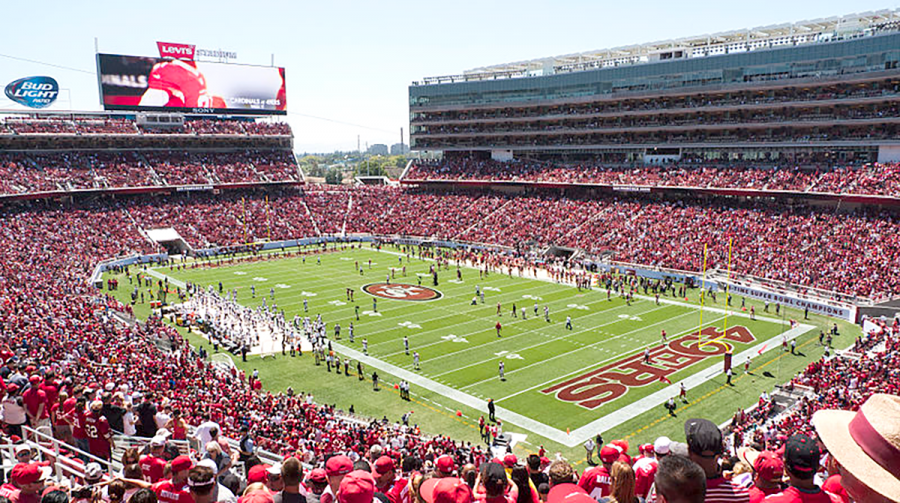 By Edward Soper, SPORTS EDITOR
The San Francisco 49ers have had a successful season to this point, currently holding a record of 11-2. However, that might not tell the real story of how good this team is. The teams San Francisco have faced thus far in the season have a combined record of 84-83-2.
Coming into the season, the National Football League projected the 49ers to have the 11th hardest schedule, when in fact they have actually had one of the easier ones. The 49ers have enjoyed the 13th easiest schedule or 20th hardest, according to the math on TeamRanking.com, an online hub for advanced and up-to-date sports statistics.
It is worth noting that the 49ers schedule to this point included the 1-12 Cincinnati Bengals, the 5-8 Carolina Panthers, and the 3-9-1 Arizona Cardinals twice. In fact, only six of the team’s 13 games have been against teams with winning records.
This begs the question, why are the 49ers considered Super Bowl favorites if they have only mustered 4-2 record against winning teams?
Even in some of their wins, San Francisco has managed to make struggling teams look good. They beat the Arizona Cardinals twice by only 13 points combined, the Washington Redskins by nine, and the Pittsburgh Steelers by four in Mason Rudolph’s first ever NFL start.
In all fairness, they have beaten some talented teams. Most notably, they defeated the Green Bay Packers 37-8 and the New Orleans Saints 48-46.
Overall, the 49ers appear to be closer to a 9-4 or 8-5 team if they had a schedule more comparable to the league’s other top teams. In no way are they a bad team, however, it would appear that they may be a little overrated.
The team is, nonetheless, poised for a playoff run this season and will most likely be either the first or fifth seed. This hinges entirely on their week 17 matchup on the road against MVP candidate Russell Wilson and the Seattle Seahawks.