A DECADE OF POP CULTURE 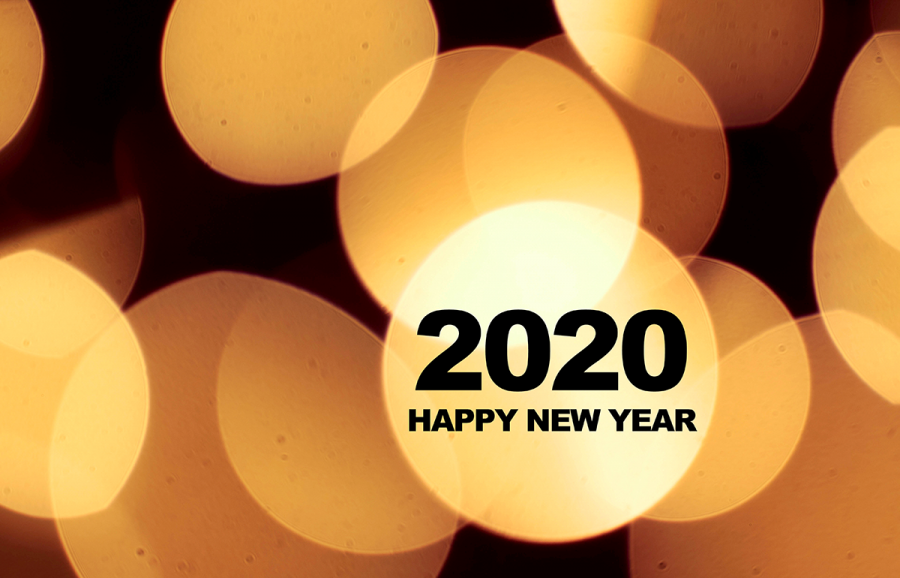 By Ethan Alonzo, COPY EDITOR
The past decade brought waves of change. The 2010s were the decade for Internet memes, social media influencers, and diversity throughout Hollywood. The years before brought the creation of the iPhone and the start of the Obama Administration. However, as the years passed by, we started seeing flaws in what we viewed as acceptable. We grew tired of misrepresentation and spoke up for it.
So in the last few moments of the 2010s, one should recollect and see how far we’ve come through popular culture.
Social Media
No one could have predicted the impact that Instagram would have after being launched in 2010. Quickly becoming the most popular social media platform among young people, Instagram would continue to find success after being acquired by Facebook, two years after launch. Soon, users were able to make money off of the things they posted on Instagram through advertisements and sponsored posts. Even nine years after it’s launch, Instagram is still finding ways to change up the formula of social media, showing why they are top dog.
However, there is one social media platform that rivals Instagram in terms of quick-fire posts: Snapchat. Known for their short 10-second timer on posts, Snapchat has become popular for those who are looking for content that is more personal without being too lengthy. Recently, Snapchat has started having original content, like it’s own original television shows, that still stays in the 10-second format.
Music
To find one song that defined the decade would be an impossible task. “Grenade,” by Bruno Mars, “Rolling in the Deep,” by Adele, and “Not Afraid,” by Eminem all came out in 2010 and each song found success in their respective audiences. Followed by viral hits like “Somebody That I Used to Know,” by Gotye, “Party Rock Anthem,” by LMFAO, and “Royals,” by Lorde, the music industry would continue to evolve. Records were broken in 2019 as “Old Town Road,” by Lil Nas X was being played on every platform. However, no one would have expected the rise of Asian music artists to be as big as it was.
After “Gangnam Style,” by Psy made history as the first YouTube video to reach one billion views in 2012, Asian as well as Asian American artists have found major success over the last decade. Artists like Jay Park and Big Bang paved the way for k-pop super groups BTS and Blackpink to become as big as they are. The music brand 88Rising has now become the leading record label for Asian American artists, with big names like Rich Brian, Niki, and Joji respectively.
Sadly, the music industry was not all positive during the 2010s. Many beloved music artists passed away, leaving behind timeless classics.
Ones We Lost
The 2010s were marked by many famous people passing away. The list of music artists that have left us is almost endless. Prince, Amy Winehouse, and Whitney Houston are just three of the many who have departed. The Queen of Soul Aretha Franklin, David “ Ziggy Stardust” Bowie, and the lead singer of Linkin Park, Chester Bennington are among those as well.
Hollywood also lost many actors and actresses over the past 10 years. Celebrity chef and world traveler Anthony Bourdain, Spongebob Squarepants creator Stephen Hillenburg, and Princess Leia herself, Carrie Fisher. The comedy world will never be the same after beloved actor and comedian Robin Williams passed away in 2014. While Stan Lee may have left us, he leaves behind a legacy filled with superheroes.
The ever-evolving world of science has lost a few brilliant minds as well. Steve Jobs, the famed co-creator of Apple, passed away in 2011. Stephen Hawking, who was known for his ability to adapt complex scientific theories to those who non-scientists, departed in 2018. Neil Armstrong who will always be remembered for his famous words, as he is now living among the stars.
“That’s one small step for man, one giant leap for mankind.”