How diverse are picture books? 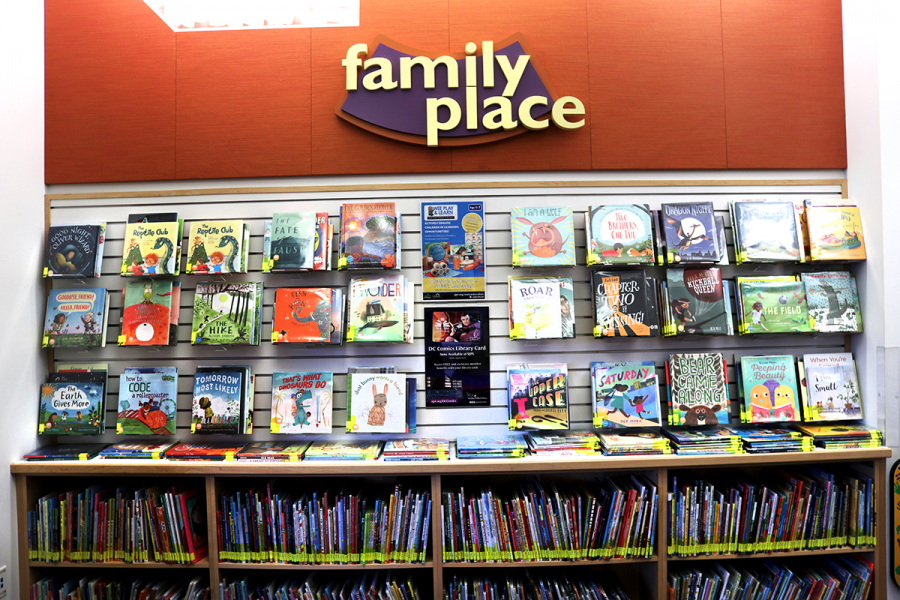 By Arwa Dahir, CONTRIBUTOR
For many children, books are a valuable tool that helps them understand their first conception of themselves and society. Although the diversity of America is indisputable, just how diverse is the world of children’s books, and to what extent does it reflect America’s diversity?
The world of children’s books is creative and imaginative as we all know it to be, and it’s also one of the most sought after fields by book publishers. Each year, numerous prestigious awards such as the Newbery Medal, Caldecott Medal, and Michael Printz Award are granted to authors and they matter a great deal in the way those awards winning books have played a critical part in reflecting the social tones of a society both historically and presently.
In 2018, the Cooperative Children’s Book Center at the University of Wisconsin published a report that analyzed the number of children’s books that are about and written by people of color. Indicating that out of 3,700 books retrieved by the CCBC, 10 percent had African American characters, seven percent had Asian Pacific Islander/Asian Pacific American, five percent for Latinx, and one percent contained Native American characters.
The lack of diversity found amongst children’s books had lead frustrated children, such as 13-year-old Marley Dias, to collect over one thousand books with female Black lead characters and launch her book drive by the name of “#1000blackgirlbooks.”
Diversity and representation are also on the minds of public librarians who hope to serve the community and make the best use of their resources. Edith Sutterlin, a Librarian at San Jose Public Library East Carnegie branch, explained the selection process library professionals commit to before choosing a book that appears on to one of their shelves.
“Our selectors look at things like the demographic profile of our region, and circulation statistics,” Sutterlin said in an interview. “For example, if we had two to three Chinese families that were regularly selecting Chinese books from other branches but they would check them out from our branch, our selector would then notice from our circulation the demand for Chinese books and order some for our branch.”
Another area the CCBC diversity report studied was the percentage of gender-nonconforming or LGBTQ content within children’s books, which was revealed to be less than four percent. Few picture books that tell a tale that is familiar to many LGBTQ persons include, “And Tango Makes Three” and “Not Quite Narwhal.” As children are beginning to discover and question their gender and sexual orientation, it is very important to bring forth books that represent the LGBTQ experience.
“We have several gender non-conforming picture books, like the boy that dresses in a tutu and his family affirms him, and there’s a lot of pre-school books that have an emphasis on self-identity, family recognition of the unique individuality, and that each child deserves to be loved,” Sutterlin said.
For the East Carnegie branch, in particular, they are looking to expand their collection of picture books with African American and Hispanic characters and authors to reach a greater number of families within those communities, while actively seeking and ensuring all children are exposed to a wide variety of experiences, culture, and literature.
“We don’t want to reflect just who we are, we want to reflect the world,” Sutterlin said.