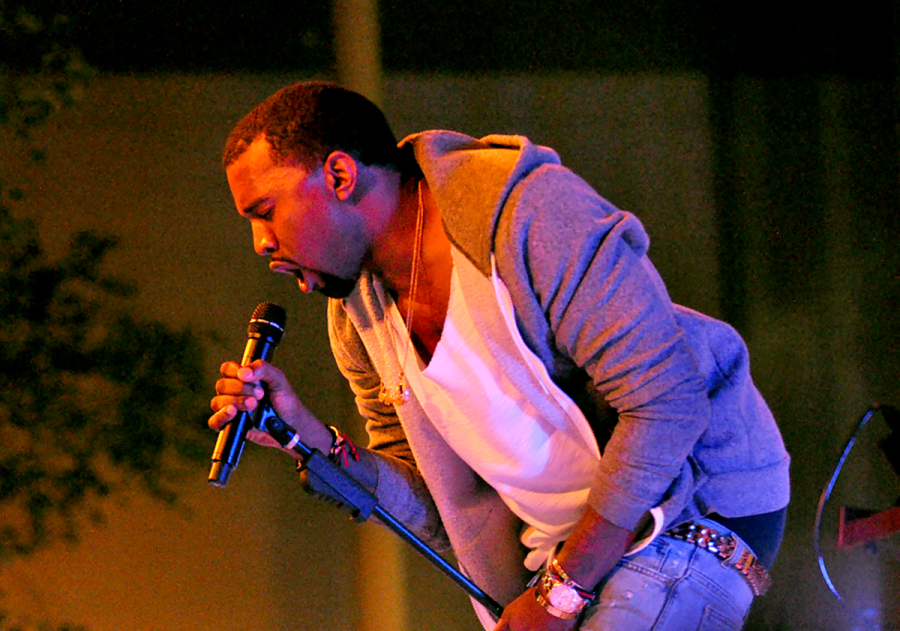 Think back to a time when music albums were set in stone. An announced date for an album release was actually treated as a deadline, not a suggestion. Once the music was released on vin, it was treated as the absolute final. Today, that is no longer the case.
After several failed potential releases, Kanye West has finally released his long-awaited album “Jesus is King” on Oct. 25.
Music artists like West don’t have to uphold deadlines for music to be released and music that is released can also later be changed.
“Pushing back the date is just Kanye promoting his music,” said Klebb, an East Bay Rapper. “It’s a marketing tactic.”
Announcing a release date builds anticipation and promotion for music. While listeners may not get the music that was promised by a certain time, they can be reminded of old music and listeners brought from that state of reminiscence can increase online streaming revenue.
Although it has been a few weeks since “Jesus is King” dropped, we can assume that it is subject to change. West is no stranger to making alterations to his albums post-release.
For example, on “The Life of Pablo” several songs were altered slightly, but the most notable were the changes in the songs “Facts” and “Wolves.” West replaced the beat in “Facts”, and vocals by artists Sia and Vic Mensa were added in “Wolves.” There was also the addition of the song “Saint Pablo” at the end of the album, according to XXL.
In contrast to today’s state of music, physical music albums were previously the primary form used to deliver music to the public, whether that was through CD, cassette, or vinyl. Since Apple introduced iTunes back in 2001, the physical album has been on the decline. Online piracy negatively affected the music industry. Music revenues went from $14.7 billion in 1999 to $7.7 billion in 2009, according to the Recording Industry Association of America.
For an independent artist such as Klebb, releasing music is possible at any given time. Artists are able to upload and post to any online music platform of their choice through services such as Distrokid, which automatically uploads music to online stores and streaming services for a fee. Distrokid then sends the artist money accumulated from listens monthly.
Distrokid offers distribution of cover songs legally, pays when others use an artist’s music on YouTube, creates an Apple music page and YouTube official artist channel, and much more.
“It makes it easier to connect with your fans and you don’t need a label to pay for your studio time or invest money into you,” said Klebb. “Technology moves so fast that it doesn’t cost thousands to produce material. You can do everything from a laptop and instead of asking someone to put you on, you can learn everything from Google.”
If an artist wanted to make changes to their album before online services such as Distrokid, they would have to release another version of that album. In physical copy, a re-release or altered version could have been costly. Online services give artists more control of their material and makes making changes hassle free.
While music streaming is currently at a state where artists have a lot of control, West has not held up to all his promises. Although “Jesus is King” released, he has had many projects which had gone public that never came to fruition.
Music projects such as “Good Ass Job”, the conclusion to the “College Dropout” series, an album with Drake, and “Turbo Grafx 16” were all projects that never came to light despite being talked about by West in the public, according to The Fader.
Although artists such as West may make promises for new music releases, they currently do not have to uphold these deadlines because of the freedom given by online streaming platforms. This freedom also means that the music that is posted online is also subject to change and are not set in stone.