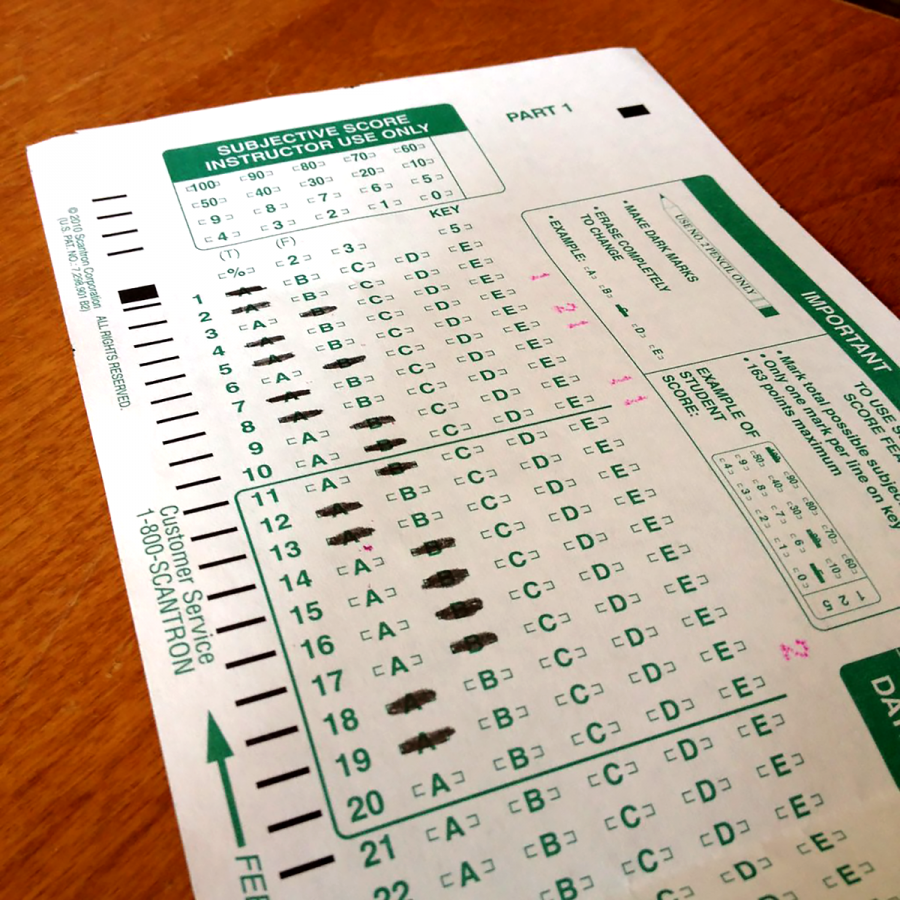 A Menlo Park jewelry business co-owner was sentenced in federal court in Boston on Wednesday to three weeks in prison for paying $15,000 for cheating on a college entrance exam for her son.
Marjorie Klapper, 50, was sentenced by U.S. District Judge Indira Talwani, who also ordered her to pay a fine of $9,500 and serve one year on supervised release and perform 250 hours of community service after completing the prison term.
Klapper pleaded guilty before Talwani in May to one count of conspiring to commit mail fraud and honest services fraud.
She admitted in the plea that she paid $15,000 to a fraudulent charity run by college consultant William Singer to have her son’s score on the ACT exam improved by a corrupt proctor in West Hollywood in 2017.
She is one of 35 parents to be charged in a nationwide college admissions cheating scheme orchestrated by Singer and is the ninth to be sentenced, according to the U.S. Attorney’s Office in Boston.
Defense attorneys asked for a sentence of the one day already served when Klapper was arrested on March 12 plus four months of confinement. Prosecutors had asked for four months in prison.
Although it was not part of the charge to which Klapper pleaded guilty, Assistant U.S. Attorney Justin O’Connell alleged in an Oct. 9 sentencing brief that Klapper additionally cheated by falsely stating on some of her son’s college applications that he was of African-American and
Hispanic/Latino descent and that his parents had not attended college.
“She thereby increased the likelihood that her fraud would come at the expense of an actual minority candidate, or an applicant who was actually the first in his family to attend college,” O’Connell wrote.
In response, defense attorney Jonathan McDougall of San Carlos contended in an Oct. 11 brief that Klapper “did not originate the erroneous racial and ethnic claims,” but rather, believes that Singer or one of his associates made the changes on her son’s college applications.
McDougall wrote that Klapper never directed Singer to indicate that she and her husband had no college education.
U.S. Attorney Andrew Lelling of Boston said in a statement, “This defendant paid $15,000 to arrange for her son to cheat on the ACT and then falsely claimed on his college applications that he was black or Latino.
“Ms. Klapper thereby not only corrupted the standardized testing system, but also specifically victimized the real minority applicants already fighting for admission to elite schools. We respectfully disagree that a three-week sentence is a sufficient sanction for this misconduct,” Lelling said.