Should Prop C use e-cigarette sales to solve the homelessness crisis? 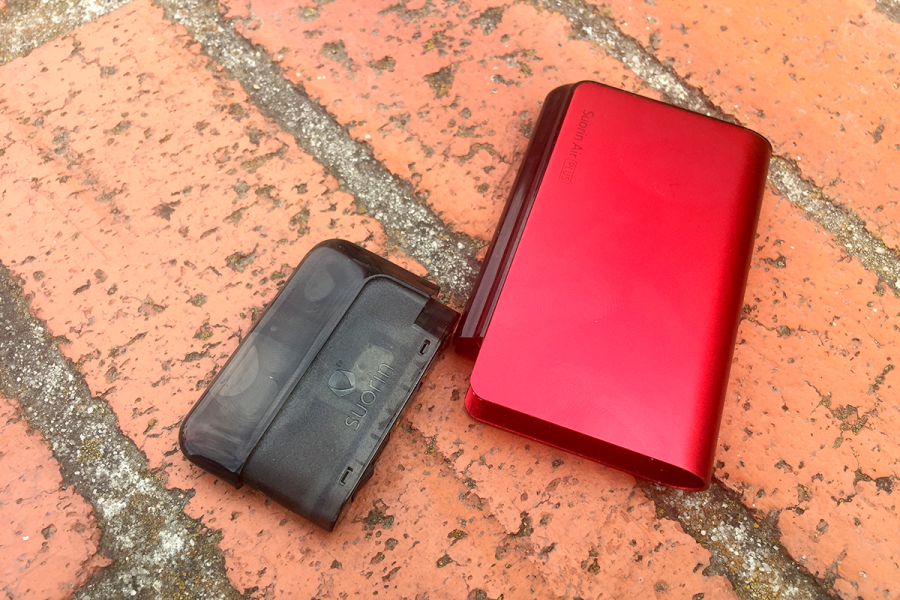 Solving the homelessness crisis one puff at a time. San Francisco is a beautiful city filled with a diverse culture, but it is experiencing an overwhelming homelessness crisis.
E-cigarettes and vaping culture has become highly popular in recent years. Proposition C bans sales on e-cigarettes and requires the Food and Drug Administration’s approval in San Francisco. By passing this regulation it would impose a tax on e-cigarette sales, which would be used to fund the homelessness crisis. Recently, it lost campaign funding from Juul Labs, Inc. but would remain on the upcoming ballot.
Juul’s newly appointed CEO, K.C. Crosthwaite decided to pull funding, which would stop promotion on the campaign. Yes on Prop C would repeal regulations on FDA approval on e-cigarette sales in the Bay Area.
The money generated by Prop C already goes toward San Francisco’s homlessness initiatives. In order to gain revenue for the homelessness crisis, corporations would be charged a gross receipts tax. The money would then go back and fund programs to combat homelessness in the bay area.
Fillippo Rebessi, an economics professor at CSUEB, believes that the companies paying this tax wouldn’t affect them too much, considering how much the industry makes annually.
“The tax major corporations would absorb would be a small burden,” Rebessi said. “Taxing major corporations is a simpler solution than building more housing or improving the cost of living.”
The cigarette industry is an $11 billion dollar market as of 2016 alone, and is expected to increase $86 billion by 2025, according to BIS Research.
The debate over the issue is vaping has become accessible and popular to young teens. Juul has been at the center of this debate as most cases regarding underage vaping and injures related to e-cigarettes involve Juul products. High schoolers across the nation have used the act of owning a juul as a social symbol, instead of using a juul for its intended purpose, to help people quit smoking cigarettes.
Using Juul products has sent many young teens to the hospital or has lead to death. It is reported that 1,299 lung injury cases associated with the use of e-cigarette, or vaping, products have been reported to CDC from 49 states, according to a study done by the Center for Disease Control and Prevention. Twenty-six deaths have been confirmed in 21 states.
Yes on Prop C would lower San Francisco’s limits on flavored tobacco. It does not solve how to avoid the issue or measures that companies will take to market to young teens.
The homelessness issue is the Bay Area’s largest crisis. There is a need for more funding to increase resources to the homeless community. In the upcoming election, Proposition C will still be on the ballot regardless of the retracted funding from Juul.