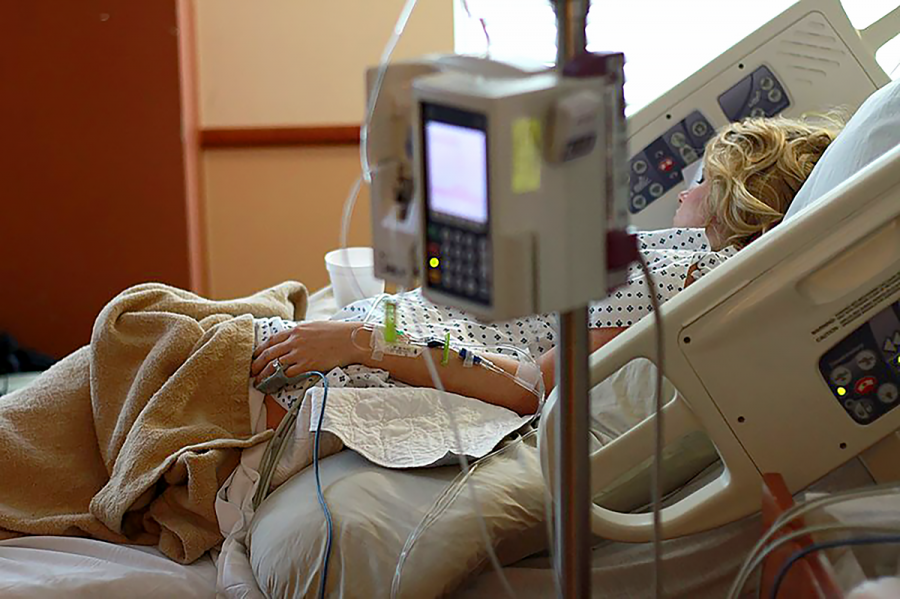 Last March, 71-year-old Jo Cameron from Scotland was found to have a rare genetic mutation where she feels no pain, that led scientists to discover a previously unknown gene that signals pain, mood and memory.
Cameron was relatively unaware of her condition until she had a recent hip surgery that left doctors baffled as to why she felt little to no pain during and after the procedure. Scientists around the world are now clamoring to know more about the mutation as it could provide a cure for chronic pain experienced by billions.
Scientists believe that the genetic mutation could be harnessed, and potentially applied to other people in need of relief. Since scientists have been able to pinpoint the location of the gene that causes pain, they are looking into running experiments on those who suffer from chronic pain such as shoulder, neck, and back pain, which are among the most common cases of chronic pain.
If the gene can be pinpointed, altered and removed, it could be possible to then transfer your new genetic makeup to your offspring. This could eventually weed out the feeling of pain from our genes as time progresses, similar to the concept of natural selection, although obviously unnatural.
One of the more accessible benefits of altering the gene is during surgery. Doctors could be able to temporarily disable the gene to allow patients to endure painful operations and even extending the momentary fix to help you recover after the procedure. This could provide major changes to the pharmaceutical industry as patients and doctors alike won’t need to depend on drugs and medications to relieve pain, such as anesthesia and other pain-relieving pills.
However, removing the feeling of pain from our genetic makeup could be detrimental to mental, physical, and spiritual growth. Experiencing pain, whether emotional or physical, is an important part of growing as a human being.
If you were born without the feeling of pain, perhaps you never know the true hardships that life has to offer, which usually result in a stronger individual. Yet those who experience chronic pain and are suffering daily could benefit tremendously from this discovery.