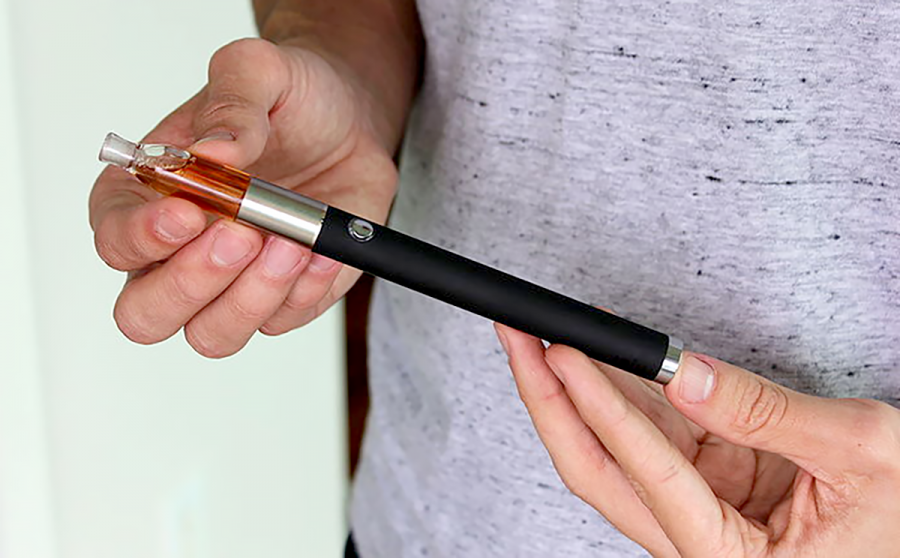 Diacetyl, an ingredient once used in popcorn to give it a rich buttery flavor, is now being used primarily in e-juice, which is consumed via e-cigarettes or vape pens. Many users are unaware of the connection between Diacetyl and Popcorn Lung, which is otherwise known as “Obliterative Bronchiolitis.”
Popcorn Lung is marked by irreversible chemical damage to lung tissue, destruction of the lung’s smallest airways, and scar tissue buildup, leading to blocked airflow to the lungs. Using e-cigarettes or vaping, particularly the flavored varieties, can lead to Popcorn Lung.
In the early 2000s, the majority of popcorn producers stopped using the chemical Diacetyl, but since e-cigarettes came under FDA control only in 2016, changes in regulations regarding the problematic chemical might take some time, according to the American Lung Association.
Currently, there are no requirements that manufacturers test their e-liquids. Some e-juice makers who claim that their product does not contain Diacetyl may still have some amount of the chemical in their products due to some of the testing mechanisms being used are not sensitive enough detect harmful levels, according to the Journal Sentinel.
A popular producer of e-liquids, Foghorn, was found to contain 92 micrograms of diacetyl in just 1 gram of e-liquid aerosol, according to the Journal Sentinel.
There is no warning label of this on any of their products. The company did not respond to a request for comment.
Warnings are starting to come out regarding vaping induced Popcorn Lung, but many people in the vape community are not too worried about it or are even aware of the issue.
E-Cigarette-Forum.com, a popular place for vapors to discuss vape-related issues online, provides examples of those viewpoints.
“There is no need to worry about Popcorn Lung. There has never been a case diagnosed that has anything to do with vaping. It was a scare tactic by the people that want you to just keep smoking so they can collect those big tax dollars. We still don’t know just how safe vaping is but we do know it’s safer than smoking,” said a member of the forum.
Marlo Habeeb picked up vaping for about two months as a way to quit smoking.
“While [Popcorn Lung] was a concern for me, it was either a risk of that or risk of lung cancer or worse from the harmful chemicals in cigarettes,” said Habeeb.
After about two to eight weeks of exposure to Diacetyl, symptoms will usually occur.
Wheezing, dry cough, shortness of breath, unexplained exhaustion, rapid breathing, and persistent skin, eye, mouth, or nose irritation are all common symptoms of Popcorn Lung, according to Medical News Today.
Although Diacetyl has been deemed safe to eat in small quantities, studies have shown that when inhaled, the chemical is toxic.