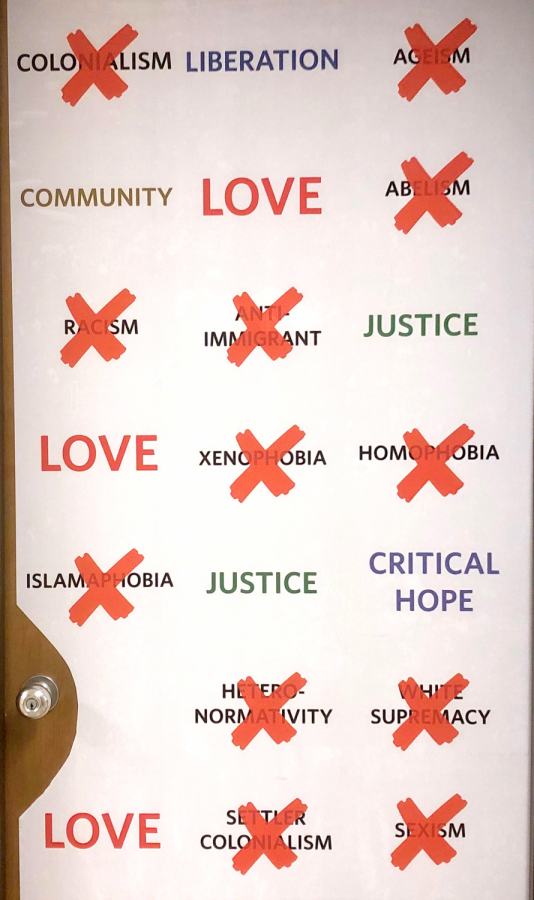 A new bill proposed by state assembly member Shirley Weber (D) would require all 23 California State University campuses to provide Ethnic Studies courses, mandating students to take at least one 3-unit course to graduate.
If passed, Bill AB1460 would add courses that include issues of race, gender, sexuality, and identity, but would not add units required to complete undergraduate degrees. Students would be able to take an Ethnic Studies course in place of other electives, according to the California Faculty Association, which is supporting the legislation.
“I think that what we provide is a way to think about the intersections of race, class, gender, and sexuality in a deep and nuanced way, both historically and in the present time and then that discussion leads to considerations of how we go about constructing a society that is not built on the oppression of people of color,” said Luz Calvo, chair of the Ethnic Studies Department at California State University, East Bay in an interview.
As of now, it is not part of the graduation requirement to take an Ethnic Studies course at CSUEB, however, there is a Diversity and Social Justice course requirement.
“I think Northridge and other campuses had Ethnic Studies as a graduation requirement, but I know that most CSUs did not,” CFA Vice President Charles Toombs said in an interview.
Ethnic Studies courses discuss social issues within minority groups, including people of color and the LGBTQ community.
Toombs, who is also a professor of Africana Studies at San Diego State University, believes a bill like this is important in order to educate students on what it means to be in a diverse population.
“We want our students to graduate with skills that they can take to the workplace, no matter what their major is, they will be dealing with ethnically diverse people,” Toombs said.
Weber, who is sponsoring the bill, has served on the San Diego Board of Education and is also a former Professor of African American Studies at San Diego State University, according to the California State Assembly Democratic Caucus website.
“I support the bill and I am glad that the CFA is proposing it,” said Calvo. ‘‘I think that at this moment in history when we’re seeing a rise in hate against oppressed communities, I think it’s more important that we educate ourselves, our students, and our communities and that we have these discussions.”
The newly introduced bill is still in hearings and has not been approved yet.
“The bill still has to go through some legislation hurdles and if accepted probably will go in effect by 2020” said Toombs.
Bill 1460 would only affect new incoming students and future students and will not affect current students with a laid out academic plan.
“We can look at what’s going on in our country today as an example, where students and people of all walks of life need to be educated on the diversity that make up our society” Toombs added.