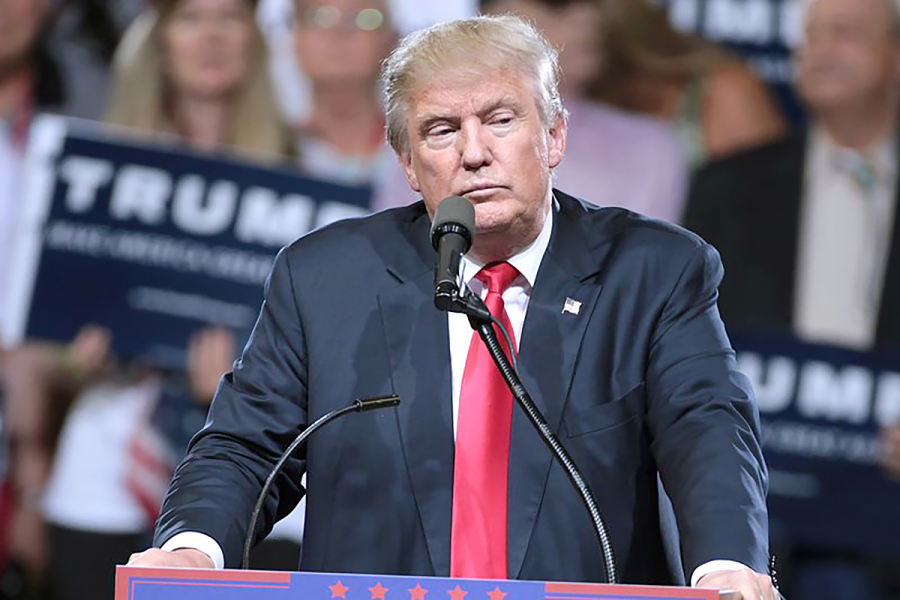 A shocking twelve Senate Republicans voted against President Trump’s declaration of a national emergency at the nation’s southwestern border. However, Trump quickly used the first veto of his presidency this week to overturn the vote and continue to circumvent funding for his border wall.
The Senate voted to block the declaration roughly three weeks after the House voted 245-182 in favor of ending the national emergency, with thirteen Republican Congressmen siding with House Democrats.
The bicameral vote comes in hopes of halting Trump’s efforts to divert an additional $3.6 billion in military construction funding for the U.S.-Mexico border wall, which he has promised since the beginning of his campaign in 2015.
Trump spoke out on Twitter after the Senate’s vote claiming that he intended on vetoing the measure, which he subsequently did the Friday after the vote was placed.
“I look forward to VETOING the just passed Democrat inspired Resolution which would OPEN BORDERS while increasing Crime, Drugs, and Trafficking in our country,” he said in a tweet on March 15.
The 59-41 Senate vote against the declaration comes as a surprise for many reasons, including the fact that this is the first time the Senate has voted against a national emergency declaration since the National Emergency Act was passed in 1976.
The vote came during a multi-state lawsuit against the President’s national emergency declaration, which includes 16 different states varying from California to Maine.
California Senator Kamala Harris has displayed her disapproval of the declaration and has even gone as far as claiming that the national emergency is not as detrimental as the president has made it seem.
“With the passage of today’s resolution to overturn the president’s declaration of a fake emergency, the Senate did its job and sent a clear message that the American people will not pay to carry out the president’s vanity project,” she said in a press release on March 14.
Many senators have stated that Trump’s actions are an unconstitutional violation of the separation of powers that grants Congress the “power of the purse.” The measure will now go back to Congress, but it is estimated that there will not be enough votes to override Trump’s veto and end the national emergency.