Trump sued over a declaration of national emergency 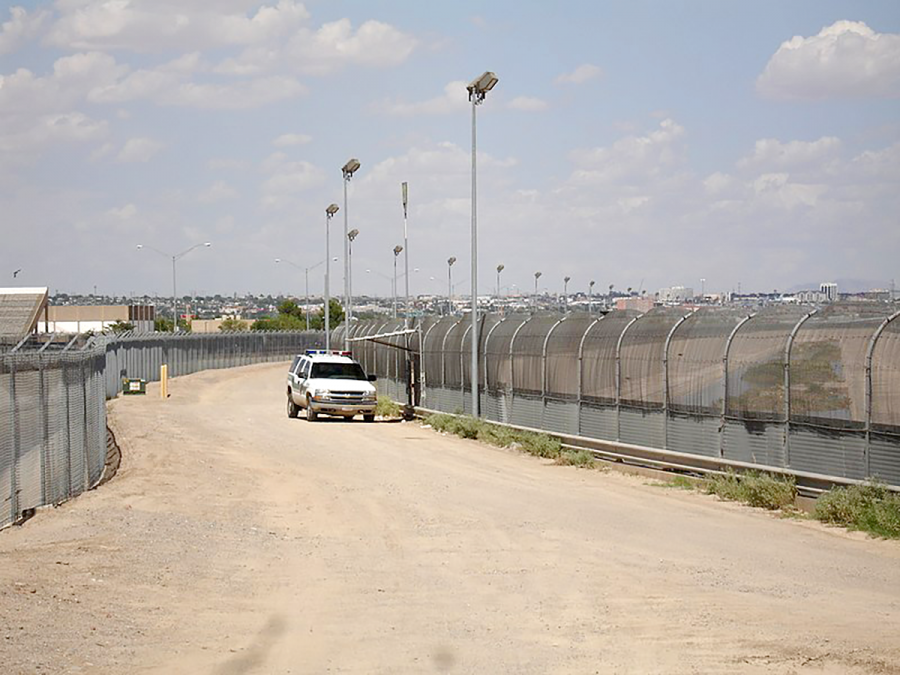 President Trump declared a national emergency last week in order to bypass Congressional approval for border wall funding.
The move came after a 35-day government shutdown and a political standoff between Democrats and Republicans over whether providing the funds was not only an option but also if it was the smartest way to spend the requested $5.7 billion.
“We’re stepping up now. So we have a chance of getting off close to $8 billion- whether it’s $8 billion or $2 billion or $1.5 billion, it’s going to build a lot of walls. We’re getting it done,” Trump said during his declaration announcement in a Rose Garden speech on Feb. 15.
The President explained that he expected to be sued in the lower courts for his actions, but he believes that the Supreme Court will rule in his favor as they did for his controversial travel ban which was implemented in July 2018.
“And we will have a national emergency, and we will then be sued, and they will sue us in the 9th Circuit, even though it shouldn’t be there, and we will possibly get a bad ruling, and then we’ll get another bad ruling,” he said during his Rose Garden speech. “Then we’ll end up in the Supreme Court, and hopefully we’ll get a fair shake and we’ll win in the Supreme Court.”
California and 15 other states have moved forward with a lawsuit against the President’s declaration in efforts to halt his request for funds.
The lawsuit claims that “The President has used the pretext of a manufactured ‘crisis’ of unlawful immigration to declare a national emergency and redirect federal dollars appropriated for drug interdiction, military construction and law enforcement initiatives toward building a wall on the United States-Mexico border,” according to the New York Times.
The declaration comes at a time when illegal border crossings through the southwest border are lower than the previous decade and lower than the fiscal year of 2016 when Trump was elected President, according to Customs and Border Protection.
National emergencies can last up to one year unless the President renews the emergency 90 days prior to the one year mark.