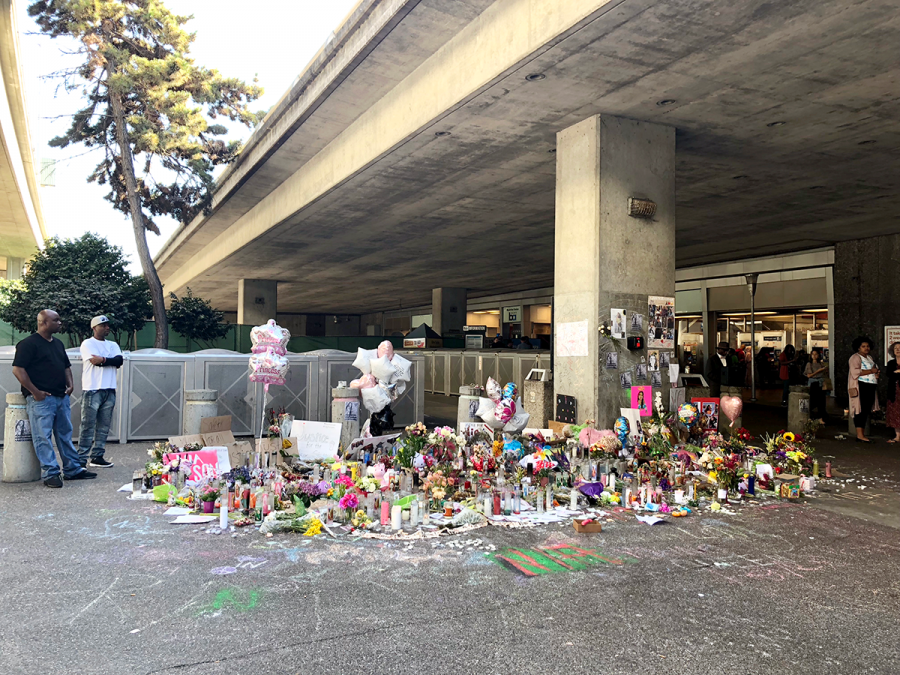 It has been five months since Nia Wilson was fatally stabbed at the MacArthur BART Station in Oakland, Calif. by transient John Lee Cowell.
Wilson and her sister got off at MacArthur BART station to transfer trains on their way home. Wilson was standing on the platform when Cowell fatally stabbed her and her sister, whose life was spared.
Cowell escaped after killing Nia Wilson but was arrested less than 24 hours after the murder at the Pleasant Hill Bart Station.
He was initially booked into the Santa Rita jail and was ordered to stand trial. In December of last year, Judge James Cramer postponed his case and ordered a psychological evaluation at the request of his attorneys.
The hearing was supposed to take place on Feb. 13 but has been pushed back to March 1 until psychiatrist Chamberlin evaluates Cowell. The evaluation is to be held on Feb. 22.
The defendant has already been interviewed by psychiatrist Dr. Griffith. However, Dr. Griffith has not been able to conclude if Cowell was competent to stand trial.
“Revealing the contents of Dr. Griffith evaluation could negatively affect the fairness of the trial,” said Judge Cramer.
The statements made by the defendant are not admissible during trial and the judge sealed the report.
Many people in the community have felt that the attack on Wilson was racially motivated. Letifiah Wilson told reporters that neither she or her sister were acquainted with Cowell.
#JusticeforNiaWilson and #SayHerName trended on Twitter in response to Wilson’s murder.
Local media affiliate KTVU was scrutinized when they chose to broadcast a photo of Wilson with a gun. The picture in question did not contain a real weapon but a gun-shaped phone case.