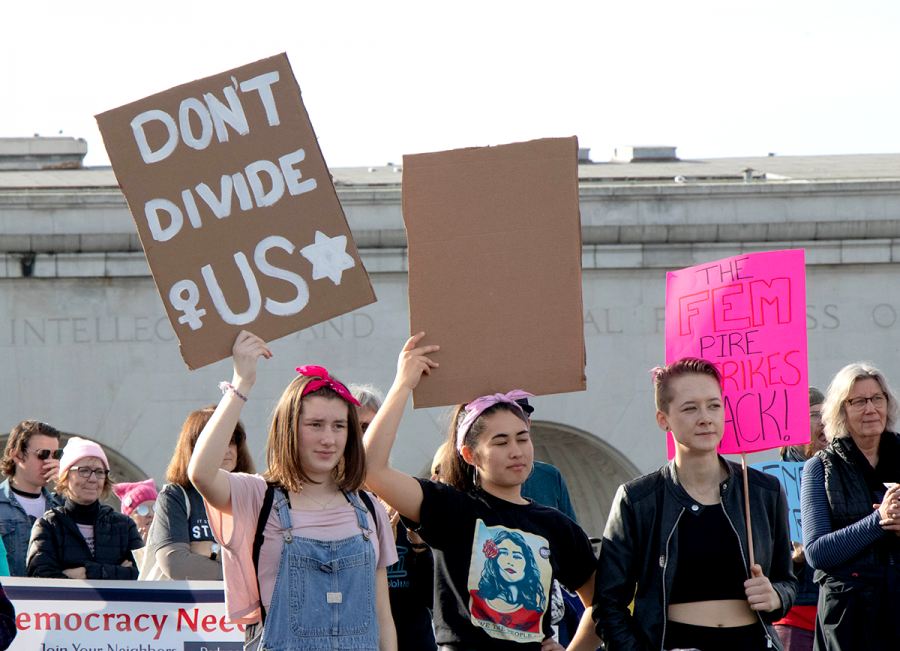 The third annual Women’s March took place at Lake Merritt on January 19, 2019. Thousands of
women showed up with signs protesting President Trump’s government shutdown and his
rhetoric toward women. Congresswomen Barbara Lee addressed the crowd on the gains made in
Congress this past November with 113 women being elected to Congress. The march started at
Lake Merritt and finished at 14 th street near Oakland City Center. Women’s march organizers
have noticed a steady decline in attendees. This year’s inclusive event addressed many topics
such as Black Lives Matter, immigration, and women’s rights.