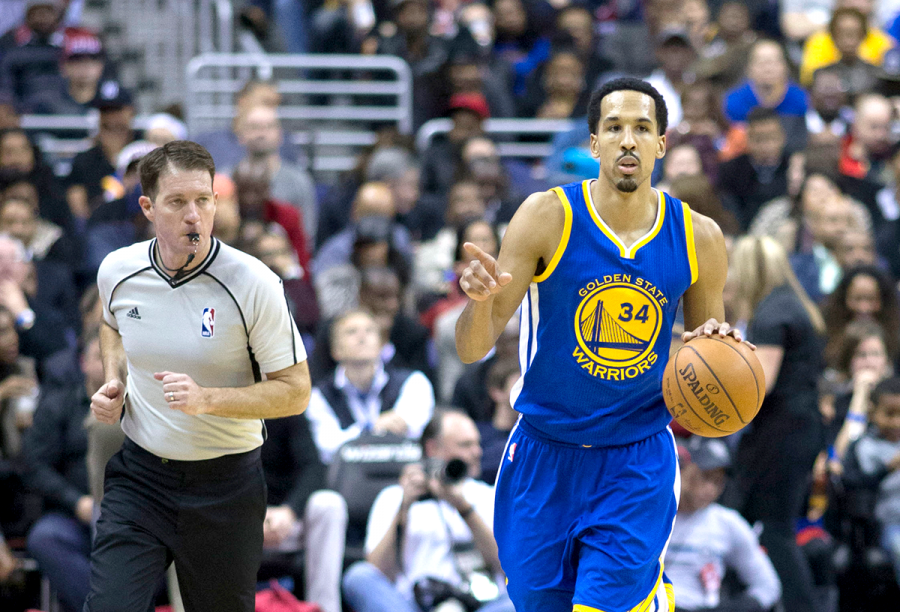 OAKLAND, Calif. After dominating with three NBA championships in the past four years, the Golden State Warriors have spent the past week slogging through injuries and listless performances. They rectified that, though, with a 125-97 victory over the Portland Trail Blazers on Saturday at Oracle Arena to snap a four-game losing streak.
Warriors forward Kevin Durant posted 32 points on 13-of-21 shooting in his second consecutive game shooting above 50 percent after spending the previous four games going under that mark. Durant also had eight rebounds and seven assists. Warriors guard Klay Thompson added 31 points while going 12-of-21 from the field and 4-of-9 from 3-point range along with eight rebounds. That marked the first time in five games that Thompson shot above 50 percent from the field.
The Warriors also had a strong supporting cast. Warriors guard Quinn Cook played aggressive enough for 19 points on a 7-of-16 clip. Jonas Jerebko improved his 3-point accuracy (seven points 2-of-4 shooting along with seven rebounds) after going 0-of-4 from the perimeter on Wednesday against Oklahoma City. Shaun Livingston (11 points) and Damion Lee (five) added some playmaking. Kevon Looney provided his usual energy (six points, four assists, two rebounds). And Jordan Bell (five points, five rebounds, five assists) was part of a bench unit with Durant that opened the second quarter with a 22-4 run. For one game, Bell also climbed the depth charter over third-year center Damian Jones, who went scoreless and had half as many fouls (three) as minutes played (six).
That became enough for the Warriors (13-7) to absorb Portland (12-7) featuring four players scoring in double figures, including Damian Lillard (23 points), Jusuf Nurkic (22), C.J. McCollum (19) and Al-Faroug Aminu (12).