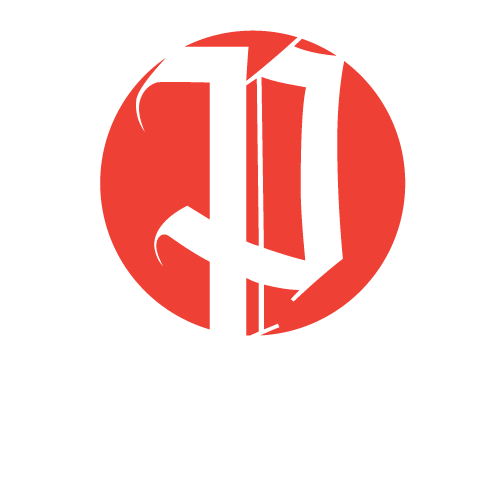 Associated Students Inc. is stepping up security for Spring Mayhem with a ban on backpacks, bags and even wallets larger than the size of your hand.

The biggest entertainment event of the year that ASI puts on at Cal State East Bay, for the first time, will require students who want to bring a guest to pay a $25 fee.

This year’s event will be held on April 28 at the University Amphitheater from 1 p.m. to 7 p.m. and features rappers YG from Compton and Bay Area native P-Lo.

Tickets are still free to students and can be found online on the school’s website.

ASI, which is funded through student fees, is not saying how much it is paying the artists, or how much Spring Mayhem costs.

“Due to negotiations with artists/vendors and contracts we actually cannot discuss how much we have spent on specifics,” Ceseña said.

According to ASI’s 2015-16 audit report, it collected $1.9 million in revenue from student fees. ASI has not posted the current audit report. Spring Mayhem has been around since 2008, however, it was previously called Spring Fest until 2014.

ASI sent out an extensive student survey in fall 2017 through BaySync to determine students’ preferences for Spring Mayhem this year, Ceseña told The Pioneer. The survey helped ASI make decisions on music, food and vendors.

DJ Quam Akande who has performed at multiple ASI events announced the Spring Mayhem lineup on the Hayward campus last week at the unveiling event.

“Spring Mayhem has always been able to really give artists on the rise a shot,” Akande told The Pioneer. “They always do a great job. I love East Bay because of the students. A lot of the students are putting it together and it’s from the perspective of students.”