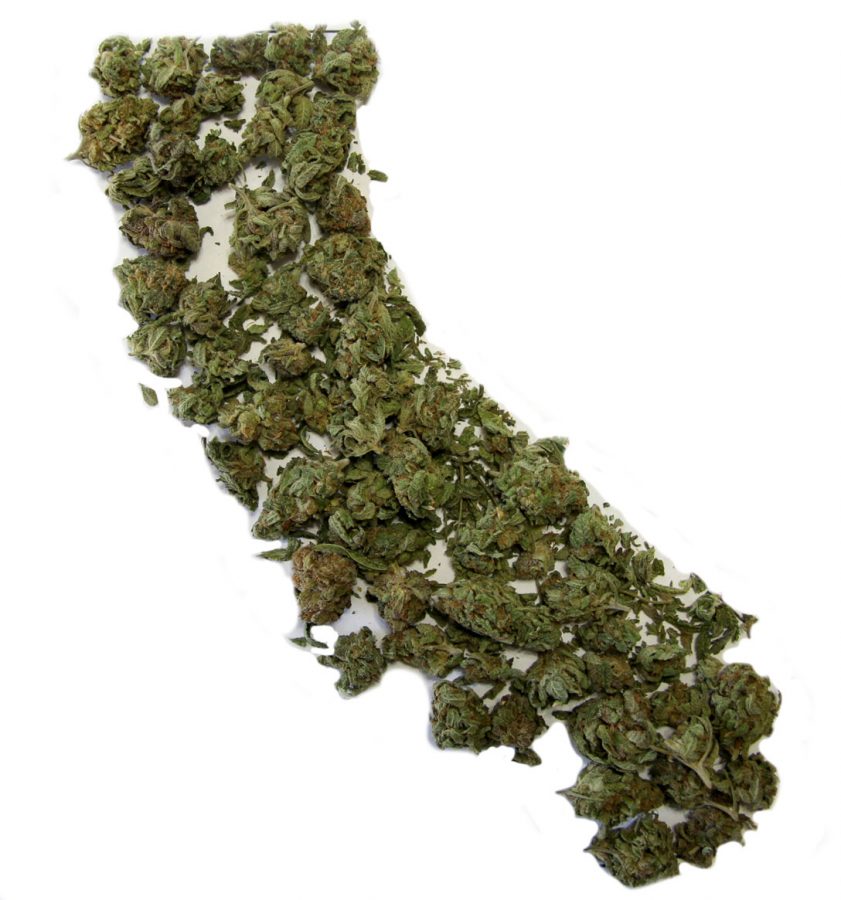 Higher prices are causing people to shop around
The excitement over California’s legalization of recreational cannabis has been met with some frustration. California’s medical cannabis patients and new recreational customers have noticed that there have been new taxes added onto their purchases. Cannabis and cannabis products are now being taxed anywhere from 19.25 to 35 percent at some dispensaries.

Sales of medical cannabis have always been taxed. First, there are the state and city sales taxes. Depending on the location of the store, the state sales tax ranges anywhere from 7.25 to 10 percent. This is the same tax you pay for non-cannabis goods at other retail stores. Then there is the city cannabis tax which also ranges 7.25 to 10 percent depending on the dispensary location.

These two taxes aren’t new for cities like San Jose, Oakland or Berkeley that have medical cannabis dispensaries. Starting Jan. 1, however, there are two new ways for cannabis and its products to be taxed.

The first is the cultivation tax. Cannabis growers will be taxed $9.25 per ounce of flowers and $2.75 per ounce of leaves. This tax is paid either to their distributor or their manufacturer.

“This might not be itemized, but it will be added to your sales,” Paul Cambra, information officer for the Office of Public Affairs for California’s Department of Tax and Fee Administration, told The Pioneer. “Who knows where this is going to go? I mean this is all new. It’s paid though. These taxes have to be paid to the state.”

The second new tax is the 15 percent state excise tax. Dispensaries are suppose to pay this tax to their distributors based on the market price of the item. However, this is the tax that customers are likely to see affecting their final total at the register. San Jose, for example, has a 9.25 percent retail sales tax and a 10 percent cannabis tax. That’s a total of 19.25 percent. With the new 15 percent excise tax that can bring the final tax added to the bill to 34.25 percent.

These new taxes added to the bill have customers shopping around before making their final purchase. Matthew Lucero, owner of Buddy’s Cannabis in San Jose, shared that some customers have walked over a mile from other nearby dispensaries in search of cheaper prices. Buddy’s only charges their customers 19.25 percent.

“We’ve had people walk here. People are angry about it,” Lucero told The Pioneer. “I understand we compete with the black market. The black market has no taxes. I think people are willing to pay 19.25 percent. We don’t want to be greedy.”

The reason there is such a large range of taxes being added to customers’ bills is because dispensaries can choose how they want to pay the excise and cultivation tax.

Buddy’s recently posted a photo on their Instagram page that claims some dispensaries are charging up to 38.25 percent taxes. This percentage may be because they’ve chosen to pass the cultivation tax onto the customers as well.

“I think people are going to go back to the black market and do the very thing the act was designed to prevent,” Kyndra Miller, lawyer and owner of CannaBusiness Law, Inc told The Pioneer. “Here’s the problem with the taxes. There’s three layers of taxes going to the businesses. So of course the business owners are going to pass some of that cost off onto the consumer. So the consumer ends up paying more for a product because of these taxes.”

Miller believes that lawyers and the Bureau of Cannabis Control have to work together to help fix this problem. For now, customers will either have to pay the amount of taxes of the dispensary they choose to visit, shop around for lower tax rates or go back to purchasing from black market vendors.