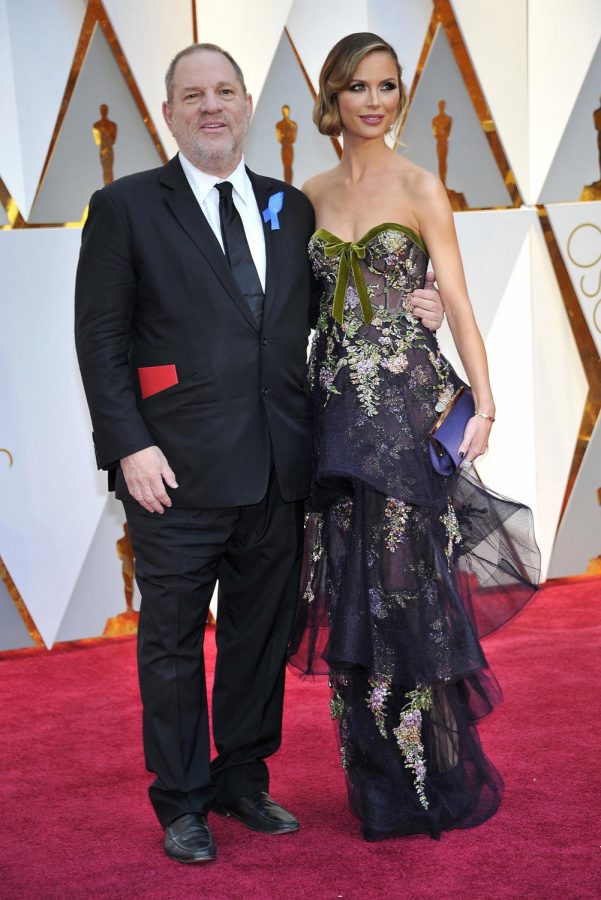 Seven years ago on May 10, Khalief Browder, 16, and a friend were on their way home from a party in the Bronx. As they walked home they were approached by the New York Police Department on suspicion of having stolen a backpack from the brother of Robert Bautista, a man who lived in the area.

He went on to serve a three-year stint in Rikers Island with 17 months of those three years in solitary confinement.

The story of Khalief Browder was one of disproportionate retribution and gross negligence by the NYPD. His story was detailed in a six-part documentary miniseries “TIME: The Khalief Browder Story” released this spring and produced by rapper Jay-Z and former film studio executive Harvey Weinstein.

Had I watched this documentary when it was released, the name “Harvey Weinstein” would not have made me feel as uncomfortable as it does now.

Even though his abuses were an open secret in Hollywood and discussed in news stories years before, the New York Times and the New Yorker’s revelation of Weinstein as a sexual predator to the public outside of Hollywood is what led to him being fired from The Weinstein Company and criminally investigated. However, the potential of that criminal investigation actually effecting a prosecution for Harvey Weinstein for his criminal offenses is questionable.

Harvey Weinstein isn’t the first and probably not the last rich businessman to get caught up in sexual harassment and assault scandals.

In 2015, when he groped model Ambra Battilana and unintentionally admitted to doing so on a wire, he had his team of lawyers discredit her by bringing up a previous sexual assault complaint that she filed and later dropped. Battilana also claimed that Weinstein had put his hands up her skirt but because she did not get him to admit this on the tape, prosecutors feared the case was not strong enough and announced they would not charge Weinstein. He paid her a settlement in exchange for her silence. This cycle of sexually assaulting a young woman, getting accused of doing so, discrediting her with his lawyers and publicists, having the criminal charges dropped and then paying the young woman off or having her agree to a nondisclosure agreement is one he has perfected since the mid-1990s, beginning with actress Rose McGowan. This cycle isn’t unique to Harvey Weinstein, it’s a cycle most rich businessman have learned to use.