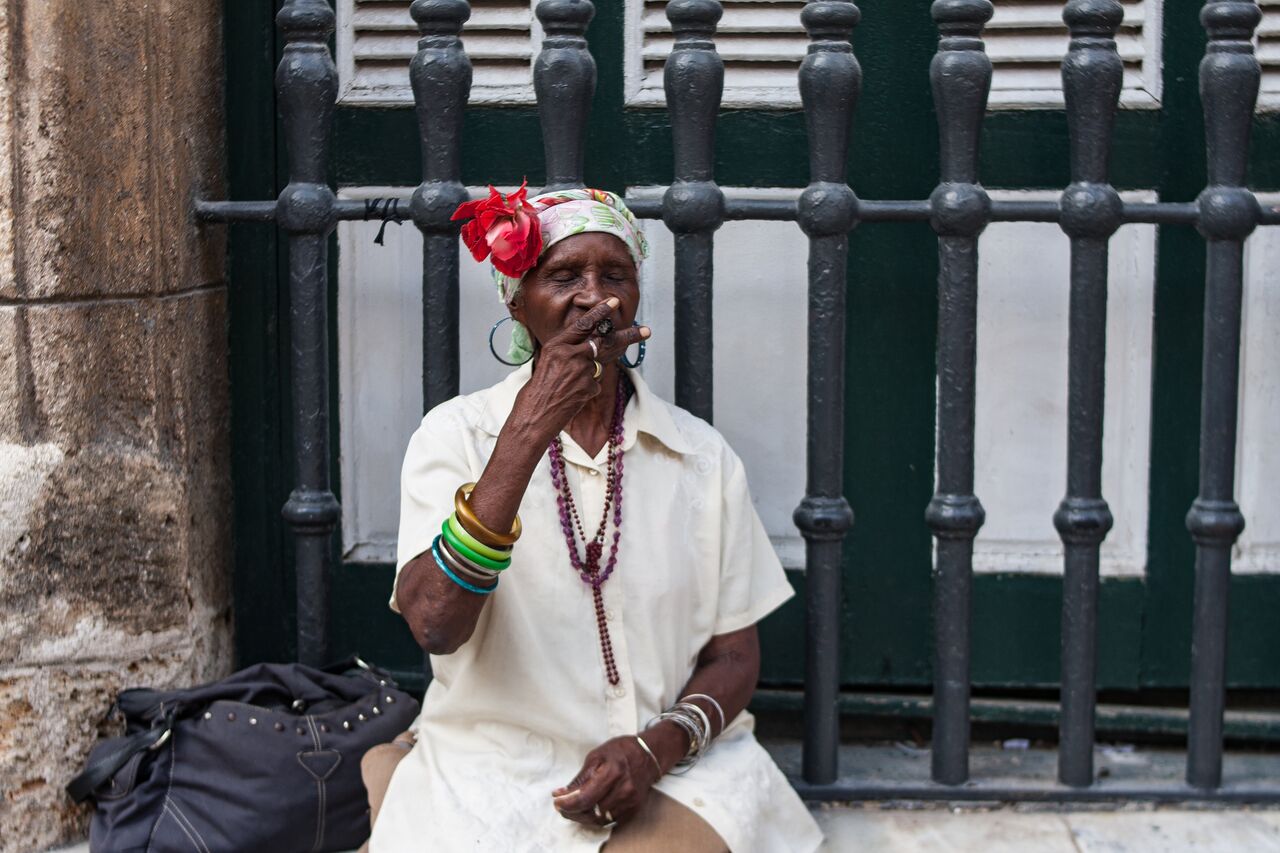 In Cuba, this is a common occurrence, as women dominate much of the workforce. They work as museum curators, doctors, professors and teachers; they own businesses and hold public office. They make up 66 percent of the labor force and more than 70 percent of professionals are women, according to a study published in 2011 by the American Association of University Women or AAUW.

Today, women also hold 80 percent of education jobs, 69 percent in health care, and 66 percent in the legal field, according to the AAUW. But before the revolution, in the1950’s only five percent of university graduates were women and women only made up 12 percent of the workforce, according to a 2015 article in the New York Times.

The surge of women in the workforce over the past 50 years can be attributed to the women’s movement, which began during the revolution under the rule of Fidel Castro. The movement dates back to 1960 when Castro formed the Federacion de Mujeres Cubanas (FMC), the official, Non-Governmental Organization (NGO) that advocates for women’s rights.