Working out in Havana 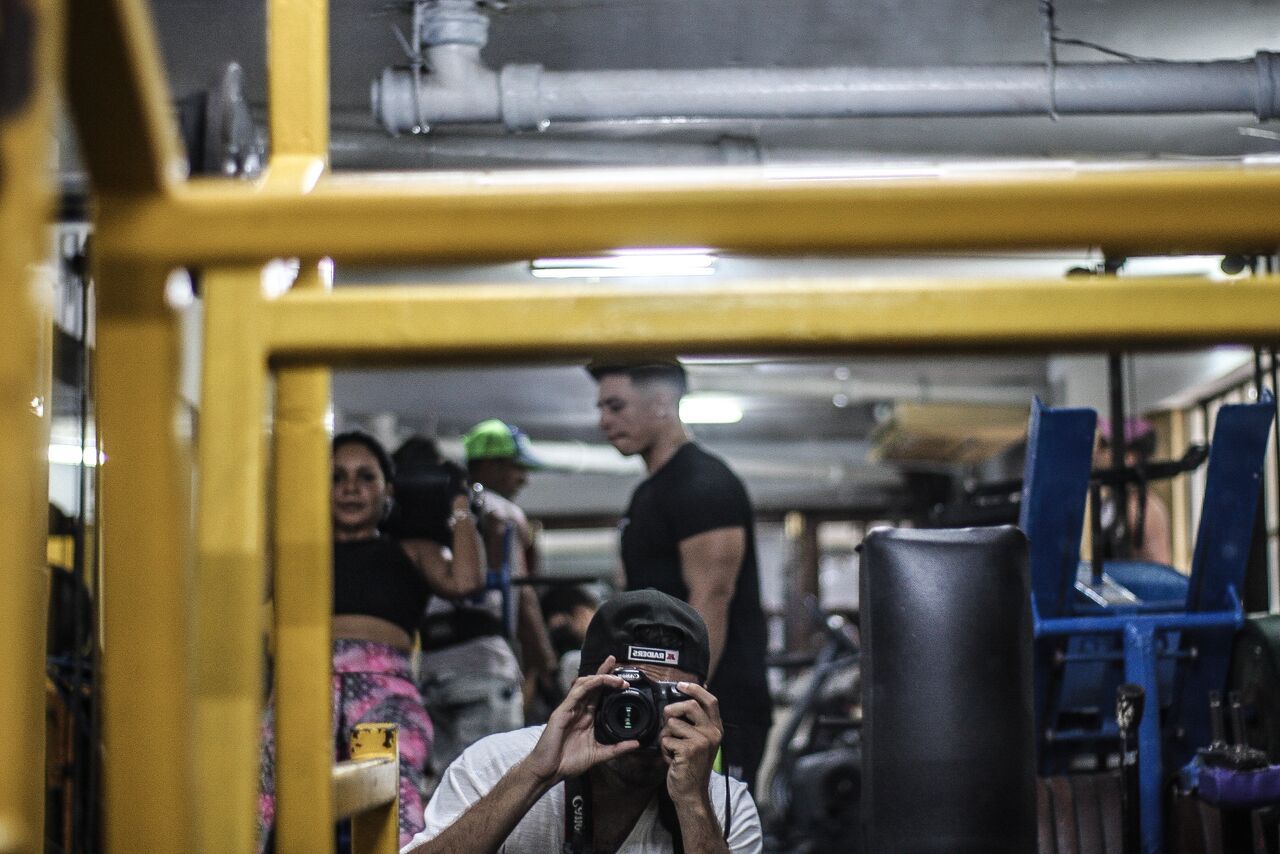 With a lack of resources, income and support from the government, the fitness industry has been under complete independence by the professionals in the field. Fitness enthusiasts were forced to build their own equipment from scratch and use broken down machines from the eighties in order to get a pump. The dedication is so astonishing that it lends the perspective of being grateful for any environment you encounter and making the most of it.

Coming from America, I’ve noticed a lot of things being taken for granted as a trainer compared to a country where it is hard enough for a trainer to put food on the table. Though we live in an entirely different political society, compared to Cuba, the fitness industry has been alive and well for decades where it is almost impossible not to find a local gym within your city or town. There is an abundance of resources and support in the states that it is questionable on why we are one of the most obese nations in the world.  Even if the fitness professionals are paid more handsomely in America, that does not mean that we are superior to another nation such as Cuba.

Cuba is known for their great educational system with many athletes originating from the country. As explained earlier with the Institute of Research, they are looking to become pioneers in the industry and respected worldwide. Although this region may not have the best equipment, make the best income or even if their profession isn’t looked at with much value from the government, it does not define them as professionals. They still take pride and integrity into their field of work regardless of who is watching.  Fuerza Habana! Habana strength!