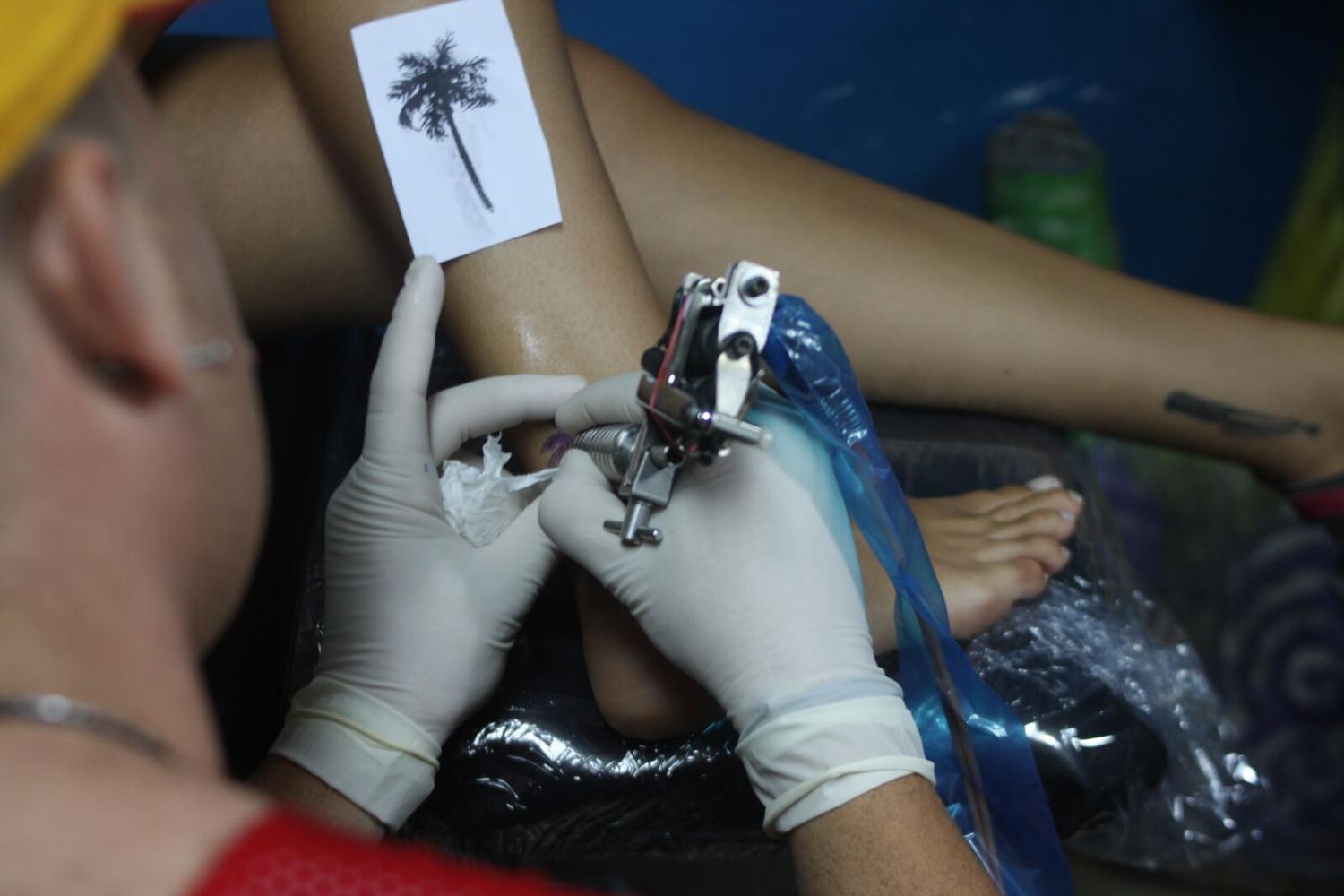 Getting a tattoo while on vacation is not a new concept, as most tourists want to remember their time abroad. However, in a country that was only opened up to Americans two years ago, it might as well be an outlandish idea.

Tattoos have come a long way since the heyday of the 1950s when they were associated with prostitutes and sailors. It has evolved into a serious industry that the government will one day recognize. Until that day comes, artists will have to relay their work on social media and through word of mouth to generate buzz about their artwork.