Perspective is always half of the battle 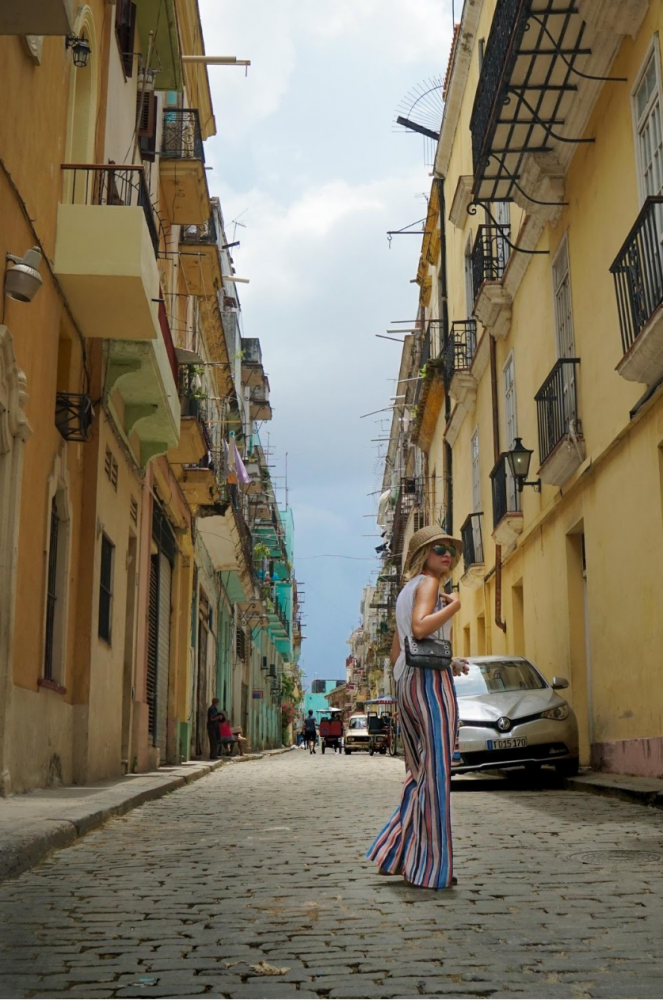 As I spend increasingly more time walking the streets and conversing with the people of Havana, I slowly begin to discover that the overall impression someone develops on a topic is almost entirely reliant on perspective, and only a very small part relies on the actual circumstance itself.  The concept of poverty in Cuba is very subjective.  Many people I have encountered in Cuba wear tattered clothes, have poor hygiene, and simply thrive in less than desirable living conditions. I would consider this to be a poor living condition.  I know I wouldn’t be able to show up to work with holes in my clothes, be taken seriously by my colleagues if I had an unkempt appearance, or felt comfortable if my basic food items were rationed by my government; but for many Cuban people, this is their lived reality and they tend to not give any of it a second thought.  When an impoverished life is all you know, there is nothing to compare it to and no desire to achieve more.  In Cuba, rocking the boat with controversy is a huge risk, and working hard deems very little reward.

On the morning of Thursday, July 6, I had an interview with Gilberto Alfonso, a merchant who sells a variety of cured meats at the 17 and G street market near central Havana.  Gilberto has been working as a merchant at the market for the past 14 years, however he has been selling cured meats specifically for the past 9 months after losing his job selling fruits and vegetables.  The market is entirely owned by the Cuban government; Gilberto leases his space by paying a tax in order to run his business.  He says he does not have a hard time acquiring his supplies for his business, and he is able to make a profit despite the tax and fees he has to pay to the government.

Despite his positive outlook, I learn he has to drive pretty far outside the city to the countryside to pick up his supplies.  I notice a lot of the Cuban people have no hang ups completing time consuming tasks.  It’s almost as if an essential part of Cuban culture allows you to get away with little to no productivity.  No task is too time consuming, nor is any line is too long of a wait.  Being on this island gives anyone, local or visitor, an excuse to take life in at a slow pace.  As a tourist from a country infatuated with efficiency, this is a life I struggle to understand and my curiosity grows as the days go on.

After getting to know a little about Gilberto’s job and his home life, I began to inquire about la libreta, the food ration book that I have been curious about.  I wanted to know if he had a hard time getting food for his home where he lives with his mother since his divorce from his wife.  He had a very similar reaction as others I have asked. He doesn’t think that standing in line at the panadería for his daily bread is a daunting task, nor does he find owning a libreta adds an element of inconvenience or complication to his life.

I am beginning to understand that some Cubans feel an intense fear of their government and may not want to speak out against it. On the other hand, some Cubans are entirely content with the quality of their lives and see nothing challenging about the way things are done.