Cuban neighborhood has familiar feel for me 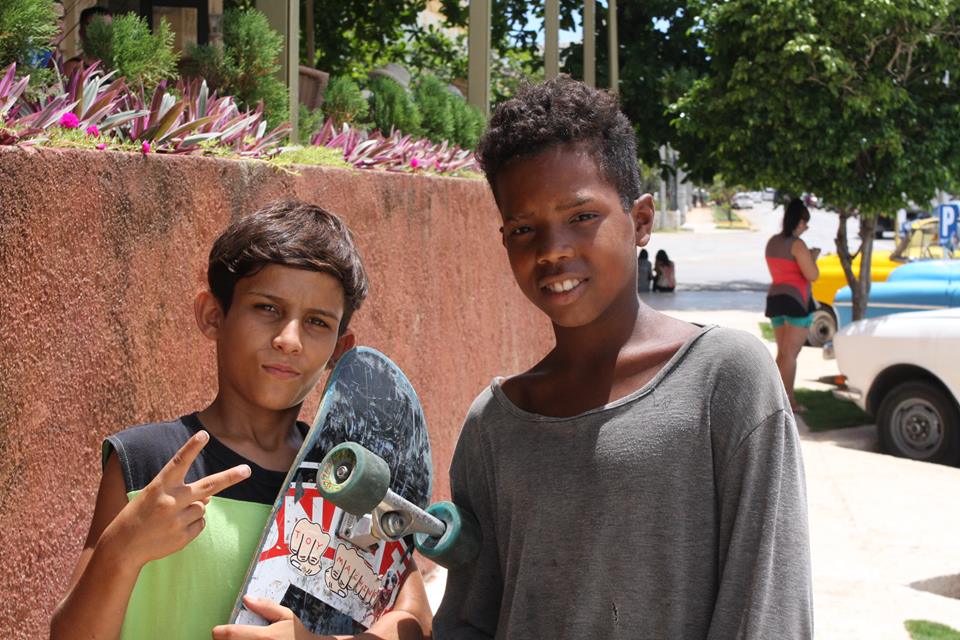 My tour guide decided to take me to an area that had a bit more “poverty” or more poor houses, also known as “the projects.”

The first thing I noticed was the graffiti, which was very similar to back home. I admired the kids from the block playing together. That’s what I used to do during the summer. They all looked so innocent and happy, laughing with each other and having no worries, even though they were all on the sidewalk. There was no playground near or any toys around.

A lot of the apartments looked the same, poor or poorer. Usually, neighborhoods are separated rich from poor and middle class, but here it as if almost everyone is the same.

To go further into the projects, I had to walk down these stairs to a neighborhood called “Mud.”

You can imagine why. I was told not to look anybody directly in the eye, but I grew up that way, so it was nothing new. In fact, it’s almost like a common courtesy. However, you could immediately notice a big difference when you realized someone was actually living in a hut built of metals and wood more commonly described as a shack.

As I walked through the alleys I looked like an outcast, but I definitely didn’t feel like one. I knew what people were thinking when they stared at me with my camera even though I was not using it.

Why is this person here? What is she doing? She better not take a picture. Is she the police?

I would have thought the same if someone I didn’t know was strolling through my neighborhood. Believe me, I have been there before.

I guess it’s true. In order to understand the struggle, you have to have lived or experienced it at one point in your life. Even though I am in another country in a bad neighborhood, I still feel at ease. It is something that many people will never truly grasp because they can’t relate.