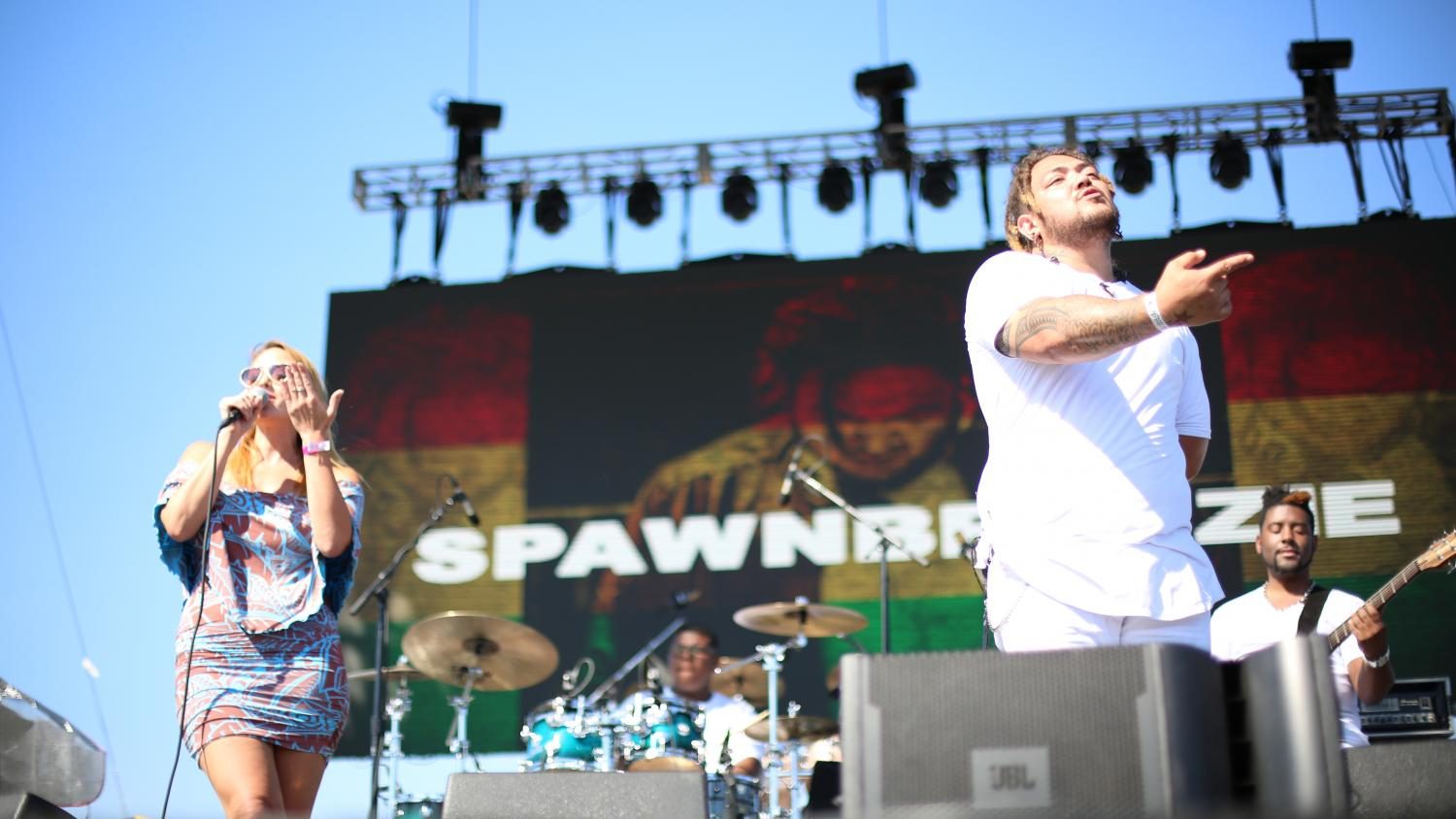 Music today has been fused together with so many different sounds it can sometimes be difficult to distinguish its genre.

One such evolving genre is reggae. Reggae originated in Jamaica in the late 1960’s and now represents a confluence of pop, rock, hip-hop, jazz, and metal.

This genre was featured at the sold-out sixth annual Island Reggae Festival on Saturday at the Santa Clara County Fairgrounds in San Jose. The hot weather did not affect the 15,000 plus attendees, who were too busy enjoying the traditional food, as well as the arts and crafts from vendors and merchants.

The festival featured Island dancers and internationally renowned Polynesian tattoo artists. However, the festival’s main attractions were the two performance stages; The “Sierra Nevada Stage” which featured heavy-hitting, independent, and emerging artists such as Raging Fyah, Tribal Theory and Latasha Lee. As well as the main stage headlined by UB40 featuring Ali, Astro and Mickey, Fiji and Sammy Johnson.

The 1-day event is an all-ages, music and entertainment festival that also includes cultural exhibits and showcases of Pacific Island culture and lifestyle.