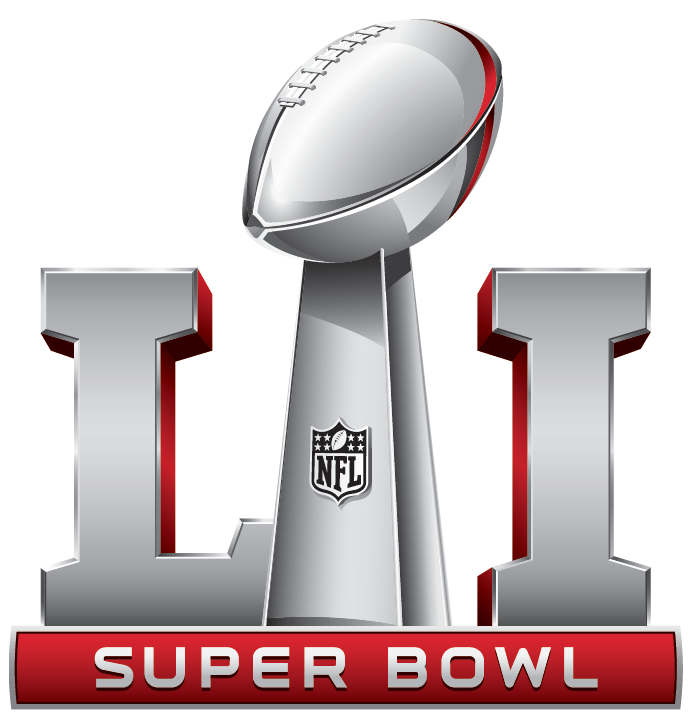 For NFL fans the Super Bowl can be bittersweet if your team didn’t make it to the final game of the year.

As an Oakland Raiders fan I can relate; it’s been 15 years since the silver and black have been to the championship match. The phrase “next year” has become commonplace in my vocabulary. However, this isn’t the case for fans of the New England Patriots or the Atlanta Falcons, who will face off on Sunday in Super Bowl LI.

This year is a battle of complete opposites, featuring the iconic Patriots led by future hall of famers head coach Bill Belichick and San Mateo’s own quarterback Tom Brady. Then there are the new kids on the block with the high-flying offense, the Atlanta Falcons-led by quarterback Matt Ryan and wide receiver Julio Jones. The latter duo is deadly with 83 completions for 1,409 yards this regular season.

The Falcons don’t just throw the ball, they have a deadly ground attack as well. The combination of running backs Devonta Freeman and Tevin Coleman is a one-two punch of offensive weapons few other teams have and they combined for 1,599 yards, 19 touchdowns on 345 carries.

All of this weaponry resulted in the league’s number one offense, the best since the 2002 St. Louis Rams earned the moniker “The Best Show on Turf” because of their record-breaking offense and the St. Louis Dome where they played their home games.

Ironically, the Patriots beat the Ram’s team in Super Bowl XXVI 20-17 with few big names on defense, relying on a team strategy and an innovative plan by Belichick. Belichick relies on a defensive strategy that takes away their opponent’s best player so the rest of the team can beat them.

They did it in their first playoff game against the Houston Texans in a 34-16 win on the road. Belichick and his defense took away Texans running back Lamar Miller and wide receiver DeAndre Hopkins, limiting the pair to 139 total yards and no touchdowns. Their defense did even better in the AFC Conference Championship game when they held arguably the league’s best receiver, Antonio Brown, to 7 catches for 77 yards and no touchdowns.

Despite having the league’s best scoring defense, the Patriots can score too. Brady is on fire to the tune of 671 passing yards and 5 touchdowns this postseason, making him and Ryan the number one and two rated quarterbacks in the regular and postseasons.

Las Vegas odds makers have New England as a three-point favorite going into Sunday’s game. A spread that probably would have been much higher if the Patriots had their all-pro tight end Rob Gronkowski, who is currently sidelined with a season-ending back injury.

The Falcons aren’t strangers to injury either, Jones has been hampered all year by a nagging toe injury and in last week’s NFC Championship win against the Green Bay Packers, center Alex Mack suffered a gruesome lower leg injury; his game status will be released today.

Atlanta is one of 13 NFL teams that have never won a Super Bowl. The Falcons will look to end that 51-year streak on Sunday at Reliant Stadium in Houston at 3:30 p.m.