Dean to retire this month 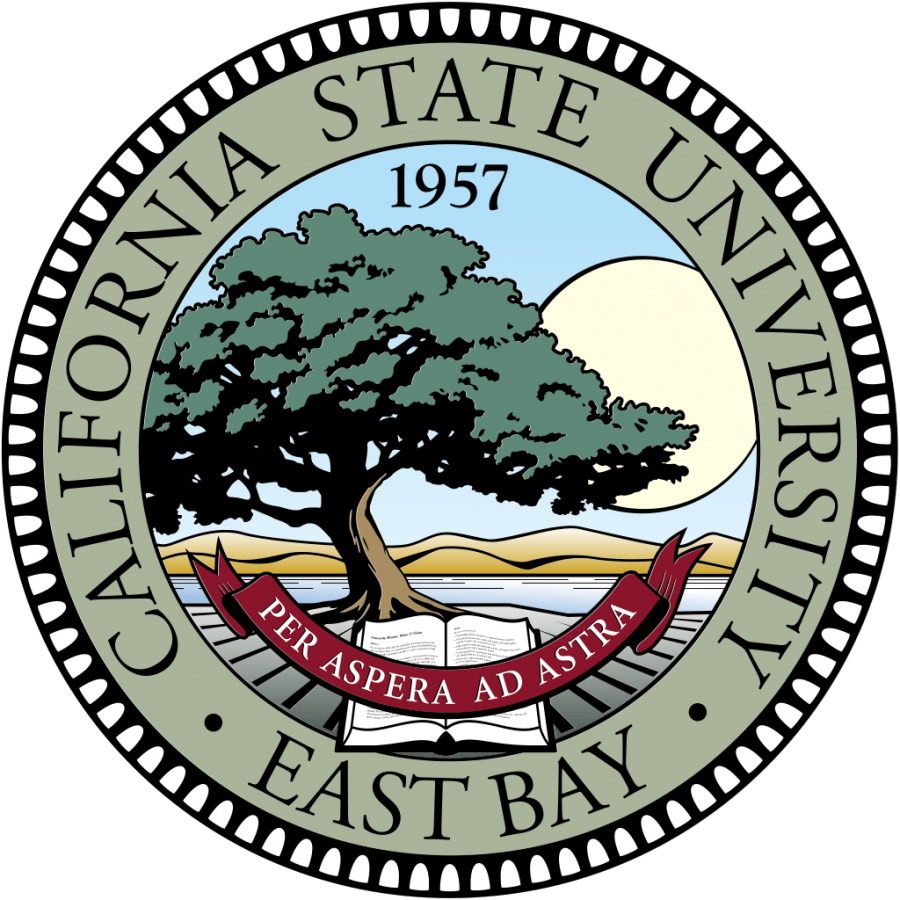 For Jagdish Agrawal, dean of the College of Business and Economics at Cal State East Bay, the new year signifies the closing of a chapter.

The CSUEB Office of Academic Affairs announced on Friday that after 26 years, Agrawal will retire at the end of the month. He held his current position as dean since 2013. Before that, Agrawal served as an assistant professor, chair, director of undergraduate programs and associate dean.

Next fall, Agrawal will return to East Bay as a faculty member in the Faculty Early Retirement program, where he will be involved with “accreditation, student support and engagement and resource development,” according to provost Edward S. Inch.

Dr. Xinjian Lu, associate dean of the College of Business and Economics, will serve as interim dean until a replacement is found for Agrawal, according to the Office of Academic Affairs.

Lu has been the chair of the Management Department since 1999 and is also involved in East Bay’s transition of curriculum to semesters from quarters.

A retirement celebration will be held for Agrawal on Tuesday Jan. 24 from 4 p.m. to 6 p.m. in the Bayview Room of the University Union.