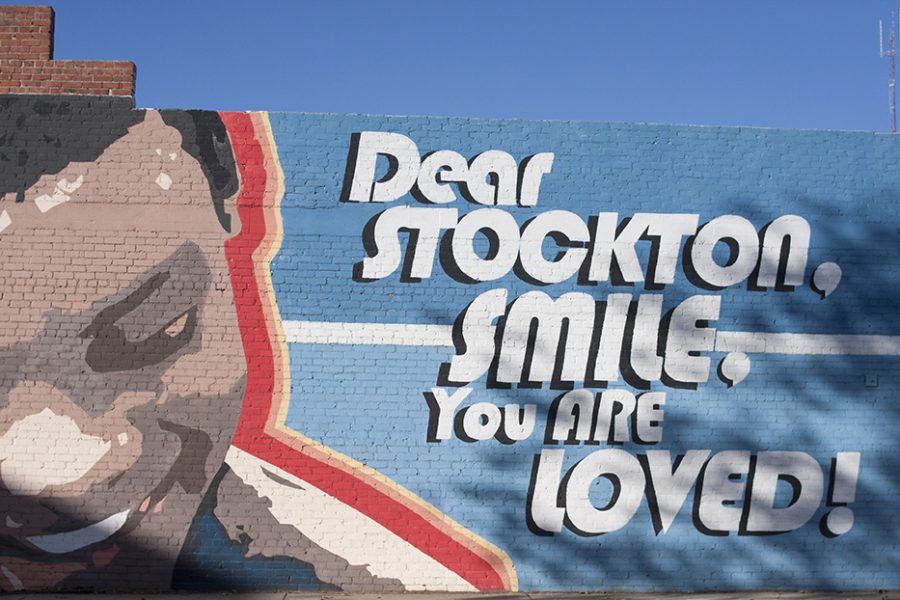 Stockton is a city in the Bay Area with a population of approximately 315,592, as of 2016. It is the 13th largest city in California
and the 64th largest city in the United States. Stockton’s seaport was built during the Gold Rush and allowed for trade and
transportation to southern gold mines. Over 40 movies have been filmed in the city, including Cool Hand Luke and Flubber.
The city also hosts an annual Asparagus Festival, which attracts over 100,000 attendees each year.