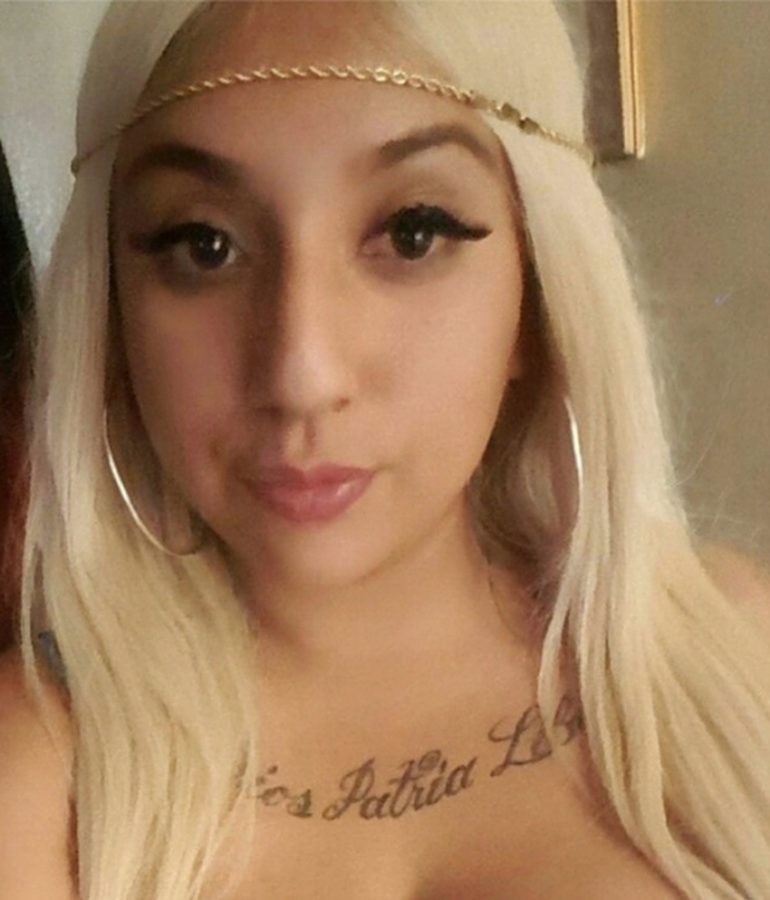 Perrodin was charged with soliciting prostitution after he allegedly paid for sex with a minor, Jasmine Abuslin known by the alias Celeste Guap, who is now 19.

District Attorney Mark Peterson said Perrodin told investigators he paid Abuslin for sex at a Richmond hotel in February. To date, 12 Oakland police officers and 11 Richmond police officers have been disciplined in the case surrounding Abuslin.

It’s the only prosecution expected by Peterson’s, which investigated 13 police officers and sheriff’s deputies from five different departments from February to April earlier this year.

Peterson said there is not enough evidence to charge any of the other officers in Contra Costa County with having sex with her when she was underage, or for paying to have sex with her.

According to Abuslin, she had sexual encounters with more than 20 police officers, several of which occurred while she was a minor. In return she received information about upcoming and potential prostitution sting circumstances and locations in several instances.

Guap said that when she was 17 years old, she became romantically involved with an Oakland cop who saved her from her abusive pimp. Guap claims that officer introduced her to other cops who eventually became customers for her prostitution services.