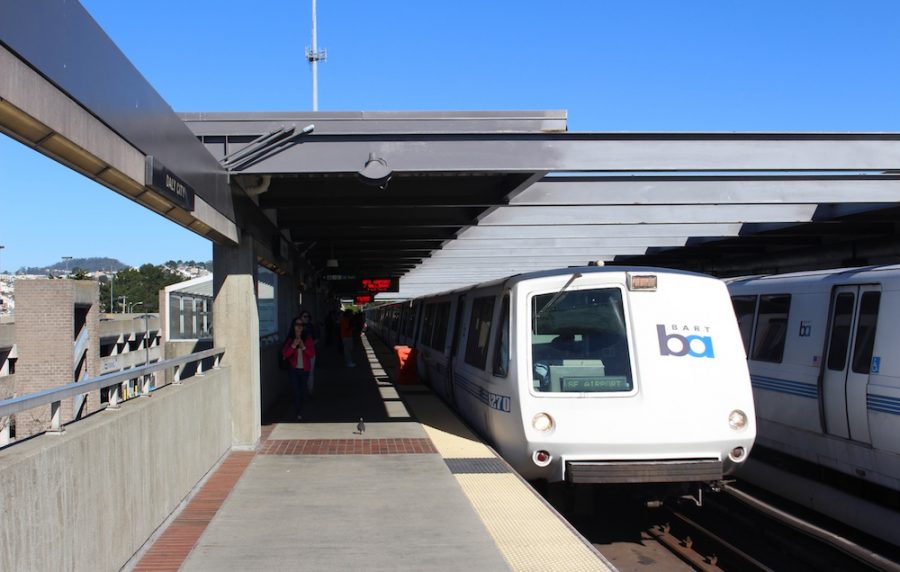 Jobs can be hard to come by in the Bay Area, but not for engineers.

Bay Area Rapid Transit has been trying to fill more than 200 positions in the engineering and maintenance departments for “months” according to BART Communications Department Manager Alicia Trost.

Some of the openings include positions with salaries of more than $100,000 per year and a benefits package, but the transportation is still having trouble filling those roles.

The situation has gotten so dire, last week BART’s board of directors approved a $500,000 contract with a staffing agency to help fill the vacant positions. BART officials said they plan to fill at least 60 positions by November through the relationship.

Many BART officials including Chief Engineering Officer Lori Lovett and Board President Tom Radulovich have cited the high rent prices in the Bay Area as a detriment to potential hires.