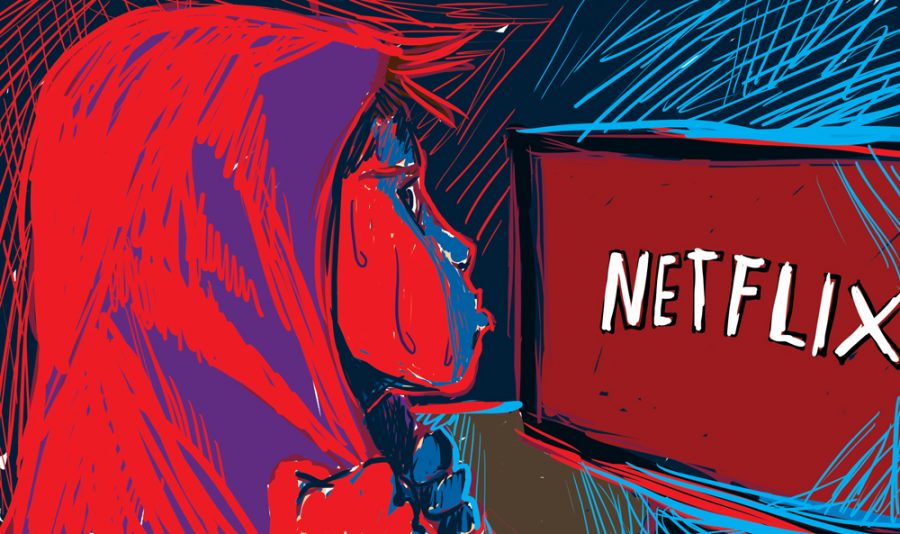 The internet clutched its collective pearls last week when a federal ruling seemed to make it illegal to share a Netflix account password. There must have been a huge sigh of relief from customers when they found out that was not the case.

There was much more to the ruling than account password restrictions. The new law was intended to protect the corporate end of the company, not the customers.

In a statement to Business Insider Magazine last week, Netflix officials stated, “As long as they aren’t selling them, members can use their passwords however they please.”

According to the ruling, the July 5 decision by the Ninth Circuit Court of Appeals of San Francisco was for a specific case from 2004. The case stemmed from David Nosal, an employee of Korn Ferry, a human resource consulting firm. After he left the company in the mid 2000’s, Nosal had two Korn Ferry employees download information for him and another employee let others use her company login information to access information.

Netflix prides itself on allowing users to stream shows or movies simultaneously on multiple devices, so how could they be against password sharing? They aren’t, and their executives confirmed that last week with their statement clarifying so.

If Netflix password sharing was illegal, I would be on the top ten most wanted list. Since I began using the streaming service in 2010, I have only used other people’s passwords. It’s not that I can’t afford it, I just love free things. Maybe that’s not what was intended but that is definitely how it has worked out. One of my friends has a Netflix account that his whole family has the password to and they fight over who can watch things at the same time, which is two devices by the way. Netflix accounts can stream simultaneously on two different devices, whether it is in the same room or across the country. All you need is the login and password information.

HBOGo is another streaming service that threw their hat into the proverbial ring when they too denounced customers selling their passwords last week, and said the account should be used by a single household family, whatever that means.

I get it, I’m not naive, this is about money and business. Why would somebody be allowed to take money from a streaming service? Shouldn’t everybody need their own account to access them? Probably, but that is a problem Netflix created by promoting password sharing and not limiting the access to just one individual.

The bottom line is, if I pay for it, you can’t tell me how to use it. If I want to rent out my password, or charge people to use it, I will, but I can’t because I don’t have one; I steal one, technically. As a college student, freebies are an aphrodisiac. I can barely afford my life, so when I get a chance at a free service, I jump on it. Now that this ruling is official, makes me even more defiant. Now I am determined to never pay for a password.