eSports players should be labeled as athletes 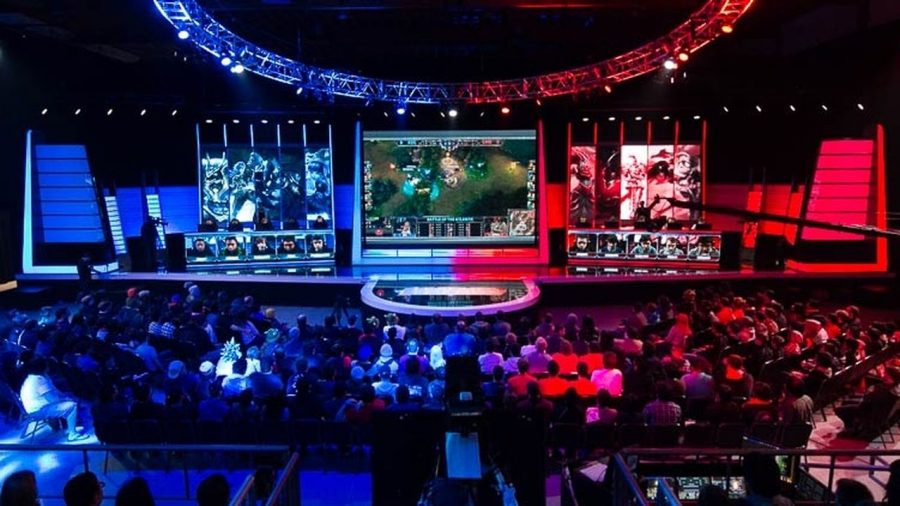 The League of Legends 2016 Midseason Invitational is underway in China, and for the first time in the past few years, a team from the United States looks poised to compete on the international stage. The team in question, Counter Logic Gaming (CLG) is preaching a familiar tone heard all around the sports world: unity and selflessness.

League of Legends is an online multiplayer game in which players strategize to win battles against other teams, similar to World of Warcraft.

Last year’s League of Legends World Championship saw 36 million unique viewers in the final match alone. These numbers rival and often surpass major sports events throughout the country, such as the MLB all-star game, which only brought in roughly 11 million viewers in 2015. Of course, these competitions take in viewers from all over the world, not just within the United States, but the numbers are comparable to those of spectator sports.

Despite the commonalities between eSports teams, traditional sports teams and the industry’s popularity, the question of whether eSports should be qualified as legitimate sports and its players as athletes remains to be answered. After NBA star Rick Fox visited the morning show The View, all of the hosts had differing perspectives, but the main issue taken up was the missing physical component for the players to be considered athletes.

League of Legends took center stage for this debate in 2013 when the U.S. started to recognize professional gamers as athletes, qualifying them for visas. This was a massive step in the globalization of the game, allowing star players from different regions to come to North America and, in doing so, encouraged investors to join the fray of the eSports scene.

While the question of whether eSports are sports and the players athletes has been determined by law in the United States, there stands to be legal opposition elsewhere. North America is just one of many regions for competitive League of Legends; Riot Games, LoL game publisher, has also established professional leagues in Europe, Korea, China and Taiwan. Europe in particular has had legal issues with player visas as Germany, where the European professional league is located, has declared eSports to be separate from traditional sports. Because of this ruling, players are often unable to qualify for visas, unless they enroll in a German university as students while living there.

League of Legends is just one of many eSports platforms, but its creation of a regular season and postseason in leagues all around the world rather than tournament play alone has revolutionized the gaming world to look more similar to traditional sports. The issue here is that while League of Legends has done all it can to look more like a traditional sport, physical sports have not been under the same scrutiny in the past.

While The View’s Jenny McCarthy argued against eSports players being qualified as athletes on the grounds that no one breaks a sweat, Olympic sports such as curling in which players slide stones on an icefield, are held to a different standard.

With so many different definitions of “athlete” being thrown around by parties ranging from celebrities to government, it is important to look at the official definition of the words in question: sport and athlete. A quick look at either one of these words will reveal a physical requirement for each of them, though there is no requirement for strenuous physical activity.

There is certainly a skill component to competitive gaming, through coordination and dexterity in controlling characters, but it is still questionable where the line of physical activity is drawn.

Despite individual perspectives, eSports are a global phenomenon and are drawing in crowds all over the world, both through online streams and physical venues.

eSports have proven their competitive legitimacy several times, and whether individuals feel players are athletes or not, they have earned the same basic legal accommodations given to others who play a sport for a living.