Islamophobia is not the answer 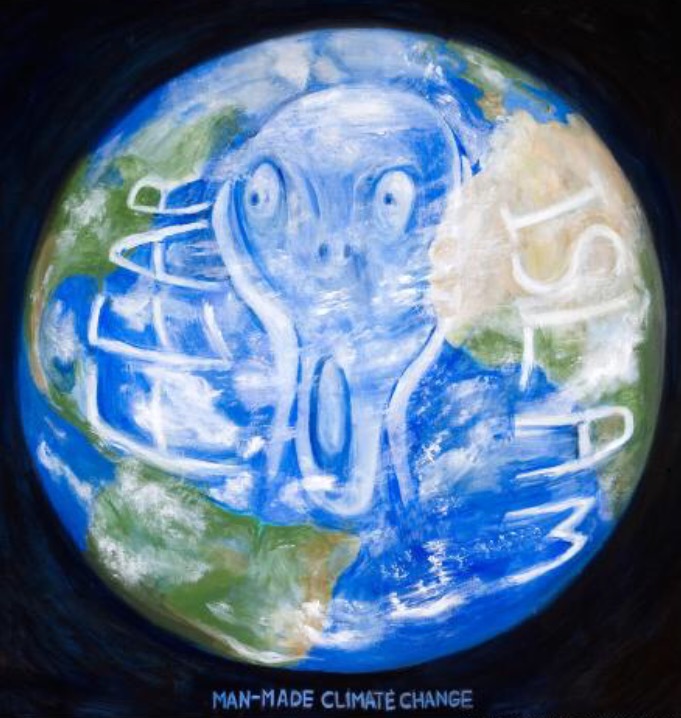 Republican Presidential frontrunner Donald Trump continues to assert his position to ban all Muslims from entering the country. His stance has aroused the violent vigor of many Americans, which has forced our Muslim citizens to live in a constant state of fear.

“I’m not really worried about Donald Trump, I’m worried about the people who support him,” Cal State East Bay student Adam Ismail said. “When you’re showing your inner racism, your hidden racism, it shows that this country never fixed their issues in the past. That’s what’s scaring me more.”

Ismail says that someone spit on his sister’s face recently while she waited for a train at a BART station. She wears a scarf — a hijab — so she’s visibly Muslim. “I know it’s not from Donald Trump, but that’s just an example of what it could lead to and what other crimes are going on,” Ismail said.

Many Muslim-Americans make it a point to say that they are ‘from here’ when introducing themselves, as if to reassure people that they are safe. Muslims often must face an American mindset that a person is either ‘with us or against us,’ that a Muslim-American cannot have dual cultures.

“There’s like this weird baggage where people expect you to be one or the other, and you can’t be both,” said Anum Ahmed, Muslim Student Association President at CSUEB. “It’s a weird caveat of having to go between these two identities and having to refer to both at the same time for different groups of people.”

Muslims practice the Golden Rule, which states, “None of you have faith until you love for your neighbor what you love for yourself.” The concept is the same as Bible passage, Luke 6:21: “Do unto others as you would have them do to you.”

America is called the melting pot because we are a convergence of cultural backgrounds and nationalities, not because we are meant to draw lines in the sand. At the end of the day, Muslims-Americans are as American as sliced bread, albeit whole wheat rather than white.

In America, we have baseball, barbeque and Bernie Sanders. We have the strongest military in the world, capable of detonating enough nuclear bombs to destroy the world 70 times over, according to Global Zero, an international movement to eliminate nuclear weapons. We also have a long standing issue with segregating groups of people dating back to the colonial period. Not so fantastic.

On September 11, 2001, Al Qaeda attacked America in a horrific event that will never be forgotten. In response, lawmakers passed the Patriot Act, which gave the executive branch of the government the ability to freely conduct surveillance on those deemed a physical threat to the safety of the public.

The law sounds straightforward and acceptable, but the application of the law served to infringe on the civil rights of Muslims, Arab Americans, and South Asians, according to Arshad Ahmed in his report, “The US Patriot Act: Impact on the Arab and Muslim American Community.” The law was used as an excuse to surveil Muslim American finances and personal lives.

Hate crimes against Muslims shot up 1600 percent immediately after the attacks of 9/11, according to the Southern Poverty Law Center.

“After school I would experience some hatred. I got jumped one time in the third grade by people in middle school. I wouldn’t say that I’m visibly Muslim, more so just because of my name. So once people know my name, they’re just taken back a little,” said Osama Abdel, student at Cal State East Bay.

In the wake of the San Bernardino shootings, hate crimes against Muslims tripled from 12.6 to 38 instances a month, according to Eric Lichtblau of The New York Times. First, we destroyed the Native American population, and then made Africans our slaves. We proceeded to make Catholics second-class citizens, marginalized the Irish, killed the Chinese railroad workers to avoid paying railroad construction fees, forgot to recognize women as actual citizens until the 19th Amendment passed, and placed the Japanese into internment camps.

America continues this tradition as it humiliates its Muslim-American citizens by grouping them with radical, terrorist extremists.