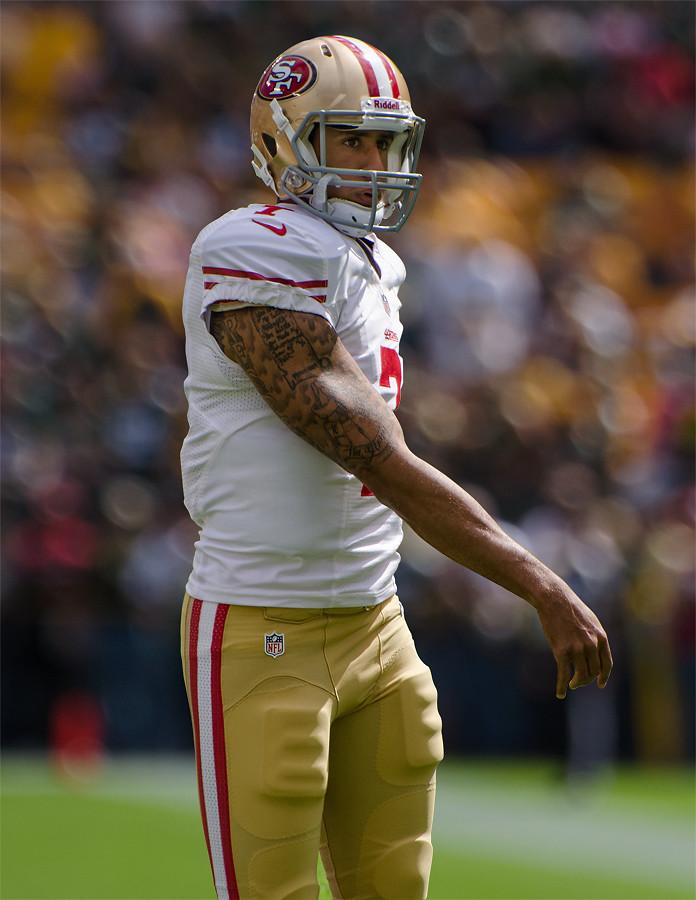 Last month the San Francisco 49ers did the unthinkable — they benched their star quarterback.

The fifth-year pro Colin Kaepernick was sent to the sidelines by the team in favor of former first-round bust Blaine Gabbert. Rumors started to swirl about the quarterback position after the team got off to a 2-6 start that included two NFC West division losses in a row to the Seattle Seahawks and the St. Louis Rams.

Gabbert has been decent in relief of Kaepernick. The team is 2-2 with the new guy at the helm and they are fresh off of an exciting last second road win against the Chicago Bears. However, it wasn’t just bad decision making that led to Kaepernick being benched, it turns out he was hurt.

On Nov. 21 the team placed him on the injured reserve list, which means he can’t play for the rest of the season. Kaepernick then underwent surgery on Nov. 24 for a torn labrum in his left (non-throwing) shoulder and it is expected to take four to six months to heal, according to team officials.

Last year Kaepernick signed a six-year contract extension worth $114 million that included a $12.3 million signing bonus. The contract was extremely incentive laden and San Francisco could get out of it if they release him before the April 1 deadline. Kaepernick is due a guaranteed $11.9 million if he is still on the roster after April 1.

According to ESPN’s Adam Schefter, Kaepernick met with team officials last week and they told him that they would be open to bringing him back next season. However, the team and Kaepernick have not commented on the situation.

Before his injury, the 28-year-old completed 59 percent of his passes this season for 1,615 yards, 6 touchdowns and 5 interceptions; his 78.5 passer rating was the fifth-lowest in the league among all quarterbacks.