Keep charity for the Bay 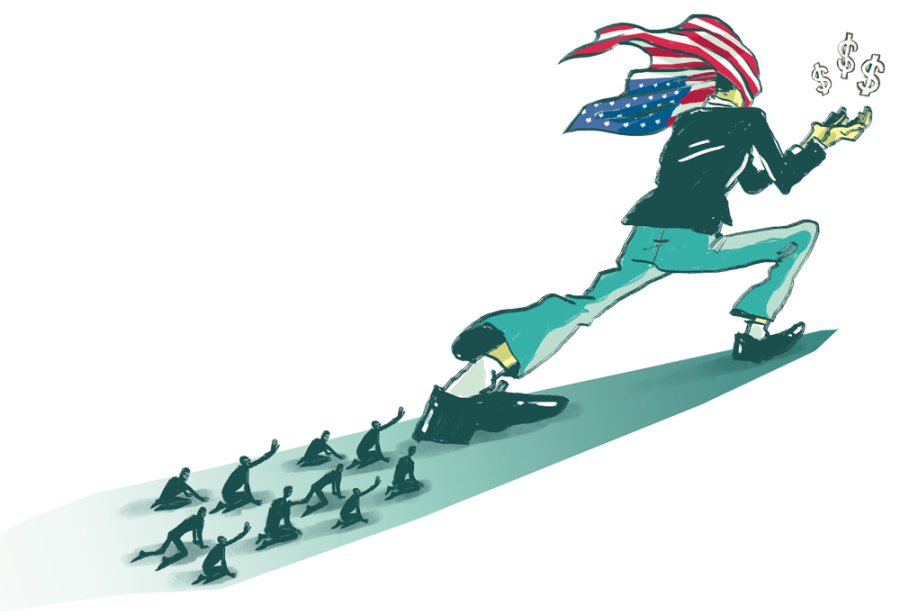 Charity begins at home. That’s what I’ve always been told. Which is why Cal State East Bay’s recent decision to donate furniture to other countries in need confuses me.

The university plans to donate desks and other items to students in Nicaragua. But how many organizations in the Bay Area could benefit from these items? Perhaps we could recycle the material to create minimalist homeless shelters or shaded areas to help the homeless.

The Bay Area’s homeless population is at peak rates similar to the Great Recession, according to the Silicon Valley Institute for Regional Studies. Their recent study showed that more than one in 10 Bay Area residents are living in poverty. In this country, we’re willing to reach across borders to help out but not extend a helping hand to our own people.

Here in Hayward, it’s illegal to feed the homeless. Why? On airplanes they tell you in case of an emergency, secure your oxygen mask be-fore placing it on another. The Bay Area needs oxygen.

There are people suffering here that would love the opportunity to breathe easy for a while. Mark Zuckerberg, who lives in San Fran-cisco, recently donated locally: the Facebook founder gave five million dollars in scholarships to undocumented students in the Bay Area. “If we help more young immigrants climb the ladder to new opportunities, then our country will make greater progress,” Zucker-berg said in a public statement. His goal is to give college scholarships to more than 400 young Bay Area immigrants in the next five years. Zuckerberg considers immigration the biggest civil rights issue of our time.

But how many local meals or local housing opportunities could Zuckerberg create with $5 million? And how many students from anywhere in America will Zuckerberg hire to work for him?

According to the Institute for College Ac-cess and Success, 46 percent of Cal State East Bay graduates leave school with approximately $19,594 of debt: the state average is $20,340 for 55 percent of graduates.

How many of our American students could benefit from an economic boost to help them pay back their college loans? It is difficult to understand why resources and finances are given to those abroad while people are suffering less than 50 miles away from those who have the means to help.

We need to sweep around our own front door.