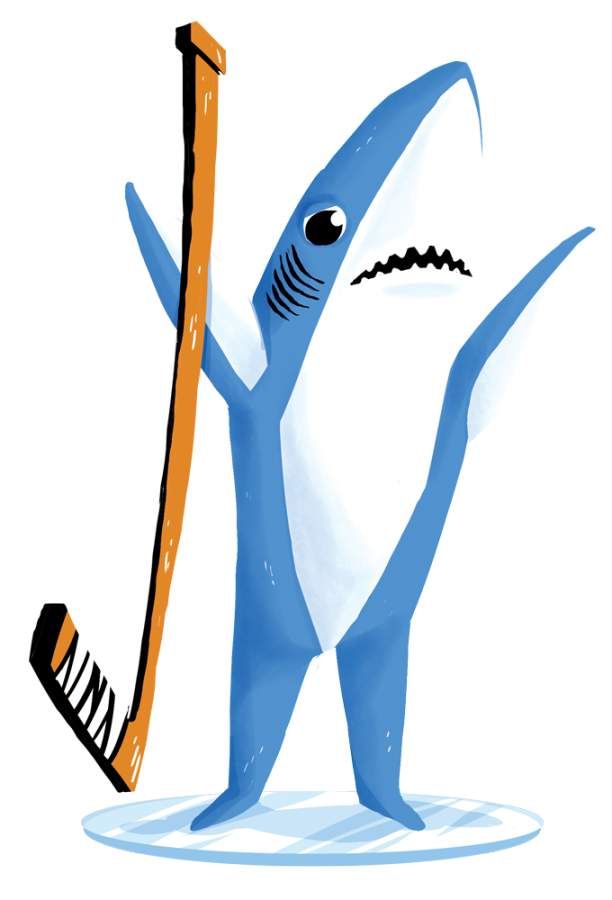 Sharks fans are in for a new season and a fresh start. The Sharks’ Doug Wilson introduced the team’s newest head coach Peter DeBoer, only the eighth head coach in franchise history. But let’s take a look at how they got here.

The last two years have not ended well for the San Jose Sharks.

In the 2013-2014 season, the Sharks finished with a record of 52-22-9 and 111 points, enough to secure a spot in the playoffs. The Sharks would face their archrivals the Los Angeles Kings in the first round of the postseason.

Whenever these two teams meet there is bad blood in the air. The games are played fast paced with big hits and low scores. The rivalry is most likely due to the Southern California and Northern California beef between all respective “So-Cal” and “Nor-Cal” teams. So when these two teams meet in the playoffs things are amplified and tensions run higher than they normally would.

During that postseason, San Jose started strong and jumped out to a 3-0 series lead. A sweep was assumed, but for only the fourth time in NHL history the Kings won four straight games to send the Sharks home early once again.

The 2014-2015 season did not end any better. Amidst some media-created controversy, the Sharks would miss the postseason for the first time in 10 years breaking the longest active streak in the NHL. They would finish with a regular season record of 40-33-9.

With two disappointing seasons behind them, the Sharks organization is looking to make moves during the off season and rebuild, and it all started with the release of seven-year head coach Todd McLellan.

In the last two seasons, Sharks owner Doug Wilson has vowed to make the team younger. Christina Bleakley, an inside source and media relations personnel for the Sharks said, “We are trying to go younger as far as our core group of players as seasons progress.” Wilson did not wait long to implement these changes. He had “plans” for change, and it started 75 percent of the way through the season.

Late in the 2014-2015 season, Wilson stripped Joe Thornton of his captaincy “wanting to spread leadership in the locker room to younger players,” Bleakley said. It was a move that put the media in a frenzy and the fans in shock.

“It was really just media-created hype,” reminded Bleakley, which unnerved some players, including Thornton., who was quoted days later: “I think Doug just needs to shut his mouth…All I’ve got to say is I’ve been here every day working hard. I haven’t taken a sabbatical. He just needs to stop lying, shut his mouth.”

Sharks fans were not happy. San Jose and the area surrounding SAP Center would also soon not be very happy.

The Sharks as a team always draw a crowd. With the team being the only professional sports team to come out of San Jose, fans flock to games and surrounding businesses to watch them play. When a season is cut short, as with both the 2013-2104 and 2014-2015 seasons, businesses suffer.

One business in particular is the Sharks Ice at San Jose. This arena serves as both practice ice for the Sharks team and as a junior hockey arena. For eight months, nine if you’re lucky, children and young adults that attend this arena thrive off of the presence of the San Jose Sharks organization and players.

“They are what keeps people happy. People look forward to seeing the players, to interact and to strive to be like them,” said Bleakley.

San Jose is the third largest market in California and 10th in the United States. When the Sharks are not playing, people are not consuming. Bars are emptier, restaurants are quieter, and there are no Sharks fans in the streets.