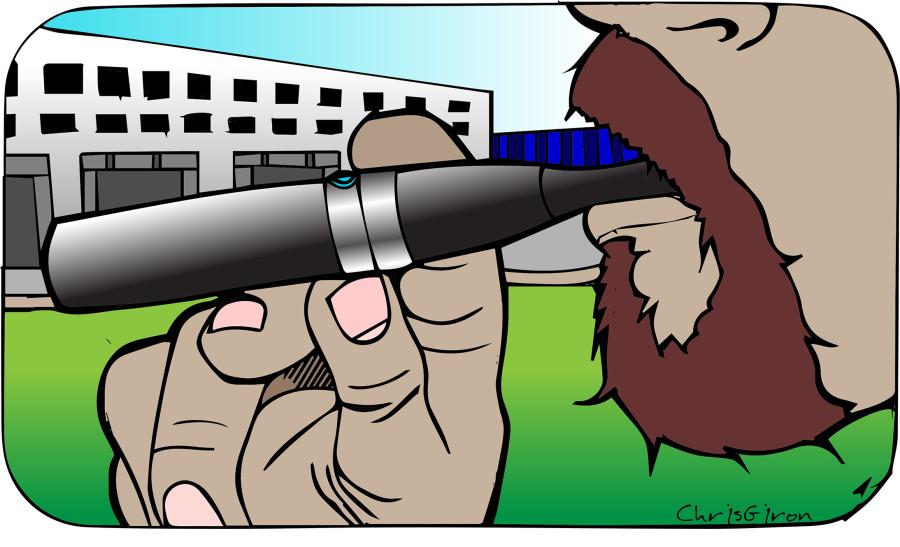 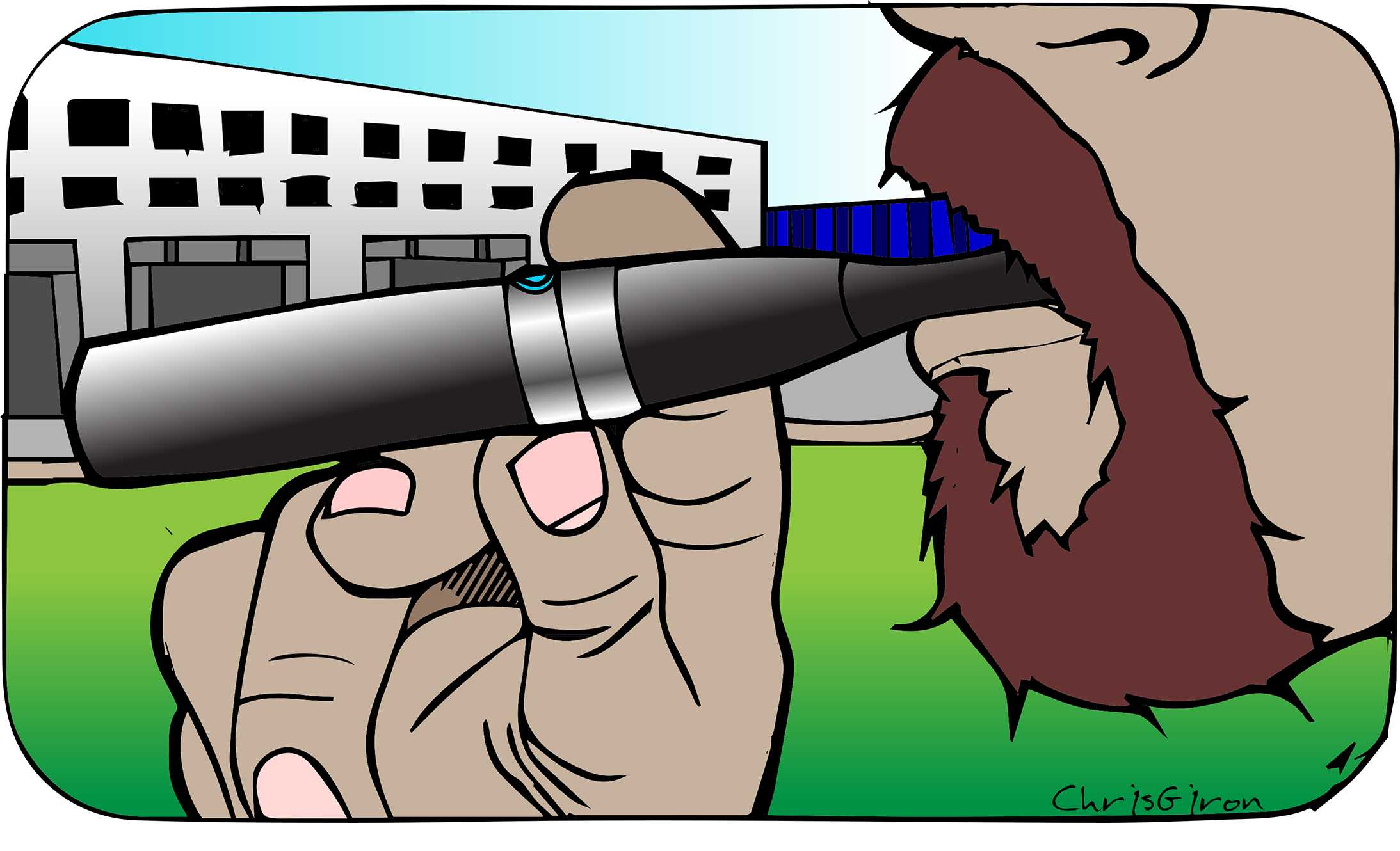 Health risks imposed on nonsmokers from passive smoke may become a thing in the past at Cal State Hayward if Vice President of Administration and Business Carolyn Spatta and President Norma Reese uphold a new non-smoking policy.

The committee on Smoking Policy, which finalized its proposed policy Tuesday, arrived at their decision by reviewing written statement submitted by campus members in combination with testimony from faculty, staff and students, during the two open forums held last week.

The committee has recommended the campus adopt a policy that would ban smoking inside all buildings on campus, excluding the student union. Smoking would be permitted outdoors, except in areas affecting entryways and building intake vents.

The committee hopes the Union Board of Directors will follow suit with the rest of the campus and adopt the policy as well.

“I think that the policy would be fairly useless if it does not include the Union, because the Union really is the only place that students can smoke anyway,” said CSUH student Patrick Crossett. “They can’t some in classes, and they can’t smoke in the halls, so they smoke in the Union. If the policy is going to exclude that, then why have it at all?”

In contrast, another CSUH student and ex-smoker Joe Bouler, stated that he disagrees with such policy. In his opinion, “taking people’s freedom away is not the way to solve the problem. If it really is a problem, then a better ventilation system would actually correct it. I would ask why they are not tackling some of the rally bigger problems.”

According to Mardell Keege, associate director of personnel services, the committee focuses on the broader topic of other indoor air pollutants and poor ventilation systems.

As a result, the committee suggests that new ventilation technologies be addressed and researched.

In consideration of smokers, the committee has recommended that the university look into the option of providing sheltered outdoor areas. In addition, smoking cessation and education programs will be made available at no charge, through the student health services and counseling offices.

“I think it’s a definite plus,” said CSUH student and half pack-a-day smoker, Jerry Hazelton. ”It needs to be done. If we all get together and try to ban tobacco abuse, a lot of lives could be prolonged while providing a better environment for all students.”

Two decades after our school, banned smoking inside buildings the new hot topic of smoke related bans is Oxford Dictionary’s word of the year for 2014, ”Vape.”

The smoking ban that was passed years ago still allows the smoking of cigarettes around campus within certain guidelines. Smokers are allowed to smoke within 25 feet from buildings, but there’s no current policy on e-cigarettes inside buildings. However that may change since California State, Fullerton became a completely “smoke-free” campus, including Vapes, as of August 1, 2013.

According to CSUF’s directive 18, “smoking” is defined as inhaling, exhaling, burning, or carrying a lit cigarette, cigar, pipe or other lit smoking product, including electronic cigarettes.

UC’s also adopted a No-Smoke policy as of Jan. 1, 2014. Former President Mark Yudof’s letter to the chancellors in 2012 contained the current definition of “Smoke Free” as “smoking the use of smokeless tobacco products, and the use of unregulated nicotine products (e.g., “e-cigarettes”).

E-cigarettes blew their way across the hands of both smokers and “traditionally” defined non-smokers. There are some people who still argue that it’s just water vapor. But the fact is, vaporizers are e-cigarettes users can modify to their desired nicotine level that is designed to less hazardous to non-smokers and completely non-hazardous to nonsmokers.

The liquids that are for the vaporizers can also be modified with different amounts of nicotine inside of the liquids, or even none.

While there isn’t much research on the harms vapor may have on an individual, that solely comes from the convenience of it being so new. While the FDA is currently doing research and fighting policies, the trend has already faced bans in some countries like Mexico, Brazil, and Thailand, and has also been banned in many states.

Some restaurants have even added signs that prohibit vaping, due to some customers responding with an explanation of the smoke being water vapor.

With the Smoke Free trend growing, it’s been over 20 years and CSUEB still allows smoking on its campus. Every Cal State is allowed to regulate its own smoke rules. The next step our school is taking is to ban smoking within 50 feet of buildings, a small step but progress nonetheless. 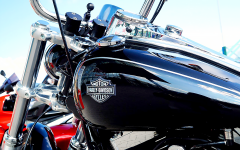 Harley-Davidson’s sales run out of gas 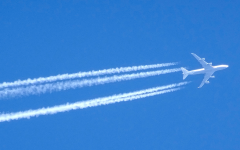 Geoengineering no longer a conspiracy theory 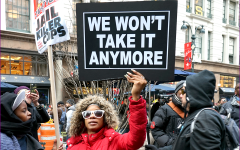 A DECADE OF NEWS

By Naomi McKinnie, CONTRIBUTOR The wait is finally over Disney fans! Disney+ is officially out and ready for all the endless streaming of Disney con...