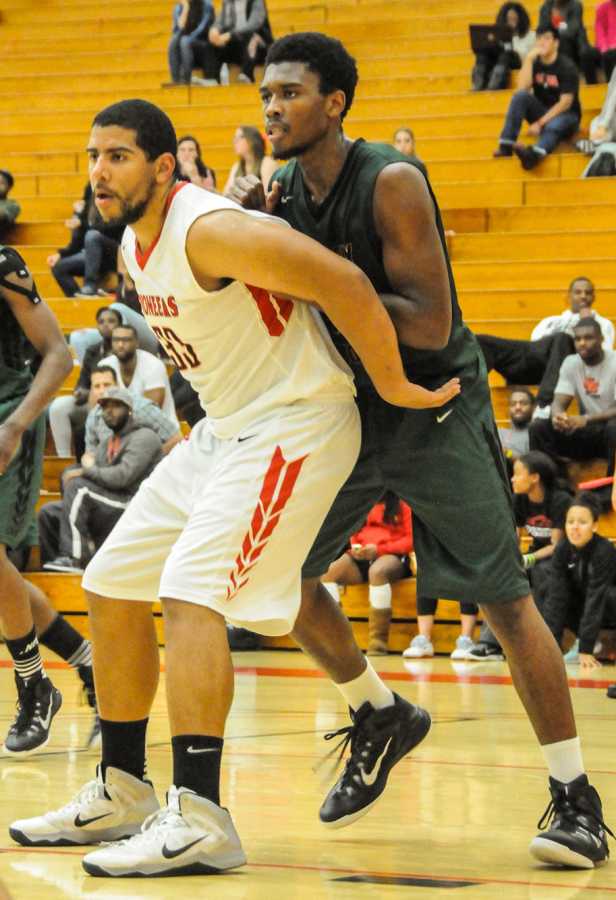 The road has been tough on the Cal State East Bay men’s basketball team this season.

Twelve games into the season, the Pioneers are just 3-9 overall and 0-7 in contests on the road. The Pioneers have lost at least two consecutive games four different times this season, losing all of those games by a minimum of ten points.

Their fourth consecutive road loss came on Saturday in Rohnert Park against Sonoma State who demolished CSUEB 71-51. A dismal of 23 percent shooting from the field for CSUEB allowed the Seawolves to build a huge lead, taking an 18-point advantage into the halftime break.

“We have to continue to improve our shooting percentages through extra work, shot selection, transition play, and execution with pace,” CSUEB Head Coach Gus Argenal said.

Senior guard Cody Kale scored eight of his nine total points in the first half but could not help overcome the scoring barrage by Sonoma State. Kale finished with nine points and five rebounds in 28 minutes on the floor for the Pioneers.

“I’m still finding my rhythm a little bit like everybody else is on the team,” Kale said. “We have to stay aggressive regardless of what happens.”
The 18 point first half lead was too much for CSUEB to overcome despite being outscored by just two points in the second half 35-33.

The loss dropped the Pioneers to 1-5 in California Collegiate Athletic Association play while Sonoma State improved to 8-2 overall and 5-1 in conference competition; good enough for first place in the division.

CSUEB will have to rely on some home cooking to get their season back on the winning track with a two-game home stand scheduled for Friday and Saturday at Pioneer Gymnasium.

At 7:30 p.m. on Friday the Pioneers will take on Cal State Dominguez Hills who are 4-8 overall and 0-6 in conference play.

Cal State Los Angeles, 4-6 overall, 2-4 conference, will visit at 7:30 p.m. on Saturday in the second game of the home stand for the Pioneers.

“This weekend will be a huge test for us and will be a chance for our team to compete on our home floor in front of our fans,” Argenal said. “Dominguez Hills and CSULA are extremely well-coached and tough teams that have distinct styles that we will have to prepare for.” 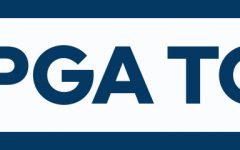 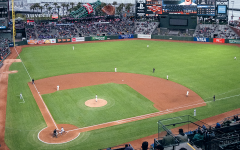 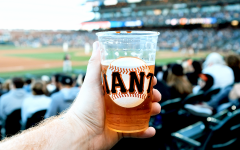 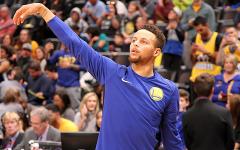