Kevin Rivera, who goes by his stage name Kevin Rivers, is a Bay Area native who spent the last year putting together his first five song EP, “Balloom.” The album dropped on Wednesday, Dec. 3.

After graduating from SFSU with a major in communication, he went to the City College of San Francisco to pursue music. At the time, his ideal job was to score music for movies.

“It was during synth-popthat I wrote my first pop song, “Diamond Ring.” I wrote it two hours before class, and it was just one those things where everything came together. My teacher had no critique and she told me, ‘Kevin this is a hit,’” said Rivera. 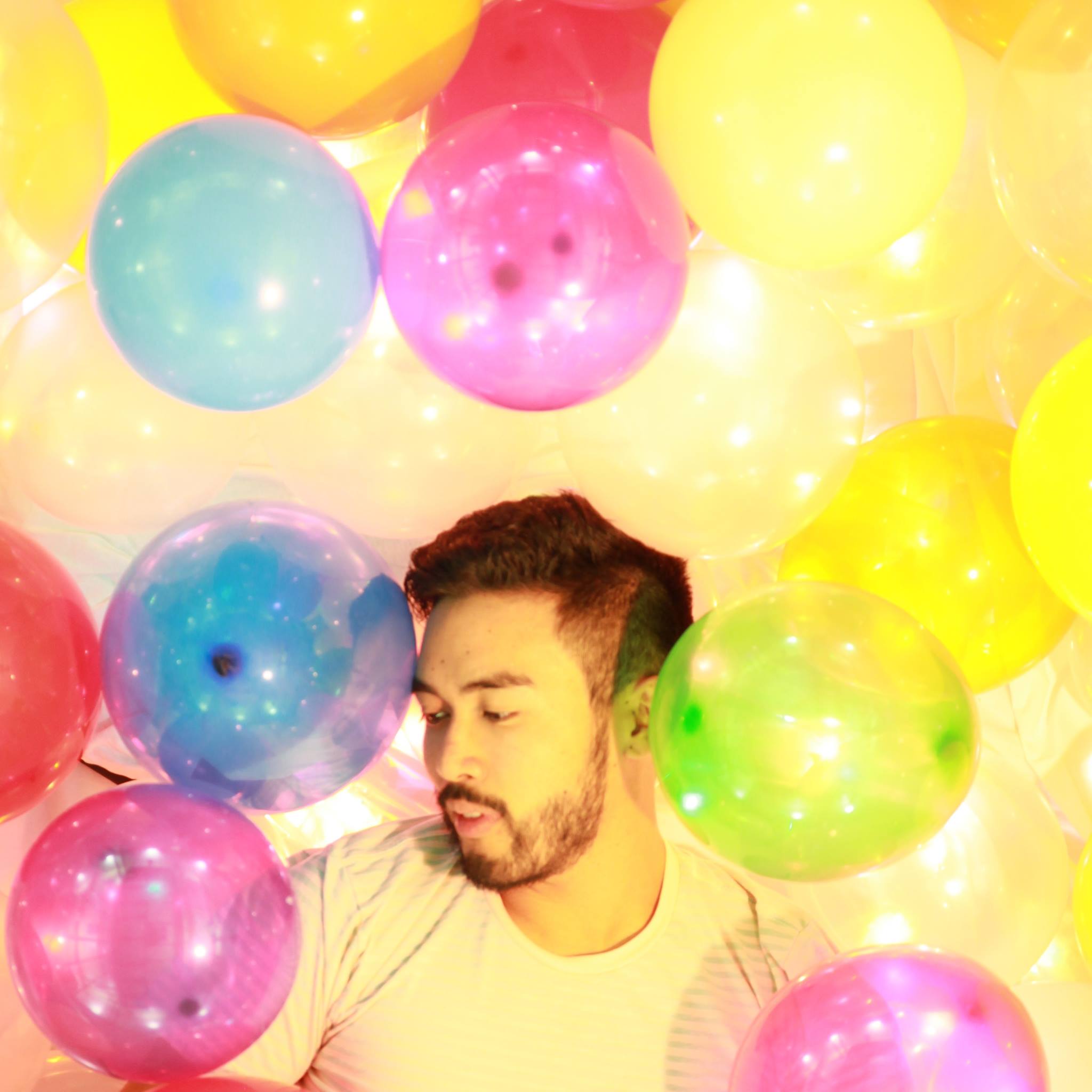 After that week in class, he realized that he wanted to put out a pop-synth album. This was the beginning of his commitment to making music. Pop music and soulful oldies influenced “Balloom.” He found inspiration in eclectic sources, from Frank Sinatra to video game soundtracks.

Personal experiences played a key role in writing the album. Rivera explains that his song “A Week” was written after a trip to New York, where he met a stranger who changed his life.

Rivera said, “[In New York] I met a stranger on the train. Because they didn’t know anything about me, who I was, or where I was coming from, I felt so free. I felt like I could be finally really be who I was, without judgement. It was inspiring.”

Through a mutual friend, Rivera met producer Scott McDowell, who has produced albums for artists Sean Hayes, Geographer, The Stone Foxes and more.
“I brought [McDowell] my concept and we built off of that. We just clicked, from there things started to fall into place,” said Rivera.

With producers costing up to $600 a day and studio times running $60 and over an hour, Rivera had to find an alternative route to pay for his EP.

In May 2014, he created a Kickstarter campaign, where he asked friends and family to help back him. His campaign ran for 40 days, during which 116 donors contributed $7,500 in June. With a little more money in his pocket, a producer, and his material written, “Balloom” started to come together.

“[Writing this album] went surprisingly smooth for me. Tracks one and two came out quickly and so did tracks three and four. The only issue I had was track number five. I hit writers block for months,” said Rivera.

Rivera has three different writing processes; he starts the music creation with either the piano, computer editing, or scoring depending on his mood. Writing track five, “Our Hearts,” was a combination of each different style.

To celebrate the drop of “Balloom,” Rivera had a small show in San Francisco at venue Viracocha, on Wednesday Dec. 4. Virachoca features a bottom floor specifically for music events that holds 100 people, which Rivera’s fans filled up easily.

As the show’s opening time approached, the balloons covering the stage start to be tossed around as Rivera’s fans yell for him to start.

At 9:30 p.m., Rivera started his set with the first song on the album “On Your Way.” The crowd was jumping and dancing around to the upbeat sound from the stage.

“I loved the first song, it just got everyone pumped up for the rest of the show. It brought a lot of energy to the crowd,” said audience member Alexandria Johnson.

After two songs, Rivera dismissed his band from the stage where he walked over to the piano to do stripped down versions of the songs from “Balloom.” Among the acoustic versions Rivera also covered the song “Believe” by Cher. As the show comes to an end, Rivera thanks the crowd for all their support and love he feels. Audience members cry out for an encore, which he obliges to and then exits the stage. 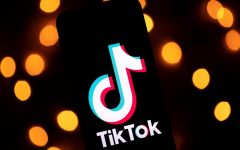 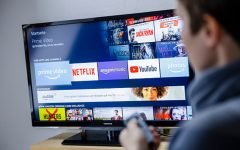 The Age of Streaming Services 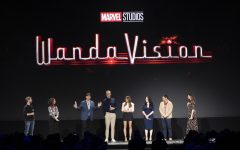 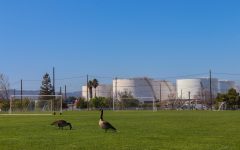 Women, art & the legacy of the Black Panther Party in Oakland