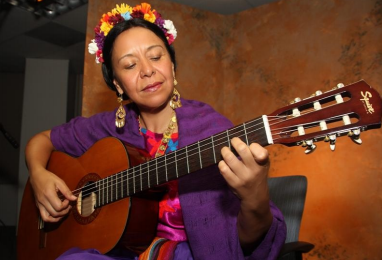 Berkeley’s La Peña Cultural Center recently commemorated the 104th anniversary of the Mexican Revolution with a performance from Gloria Arjona, Ph.D., a Spanish professor at California Institute of Technology in Pasadena, Calif.

In her performance, Arjona used images, narration, poems, and ballads to describe different eras of Mexican history. She performed her latest project, Los Cinco Soles de Mexico, which translates to English as “The Five Suns of Mexico”. The project is an anthology by writer Carlos Fuentes that describes five important moments in the history of Mexico from the foundation of Tenochtitlán in 1325 to the Revolution of 1910.

“I exemplify these historical periods through excerpts of Fuentes’ texts, images, and songs, in Spanish and indigenous languages,” said Arjona.

The size of the room was small and murals covered the walls. Arjona played the guitar and sang while her husband played the keyboard. Her voice was soft and she would thump on the body of her guitar to add a different sound. 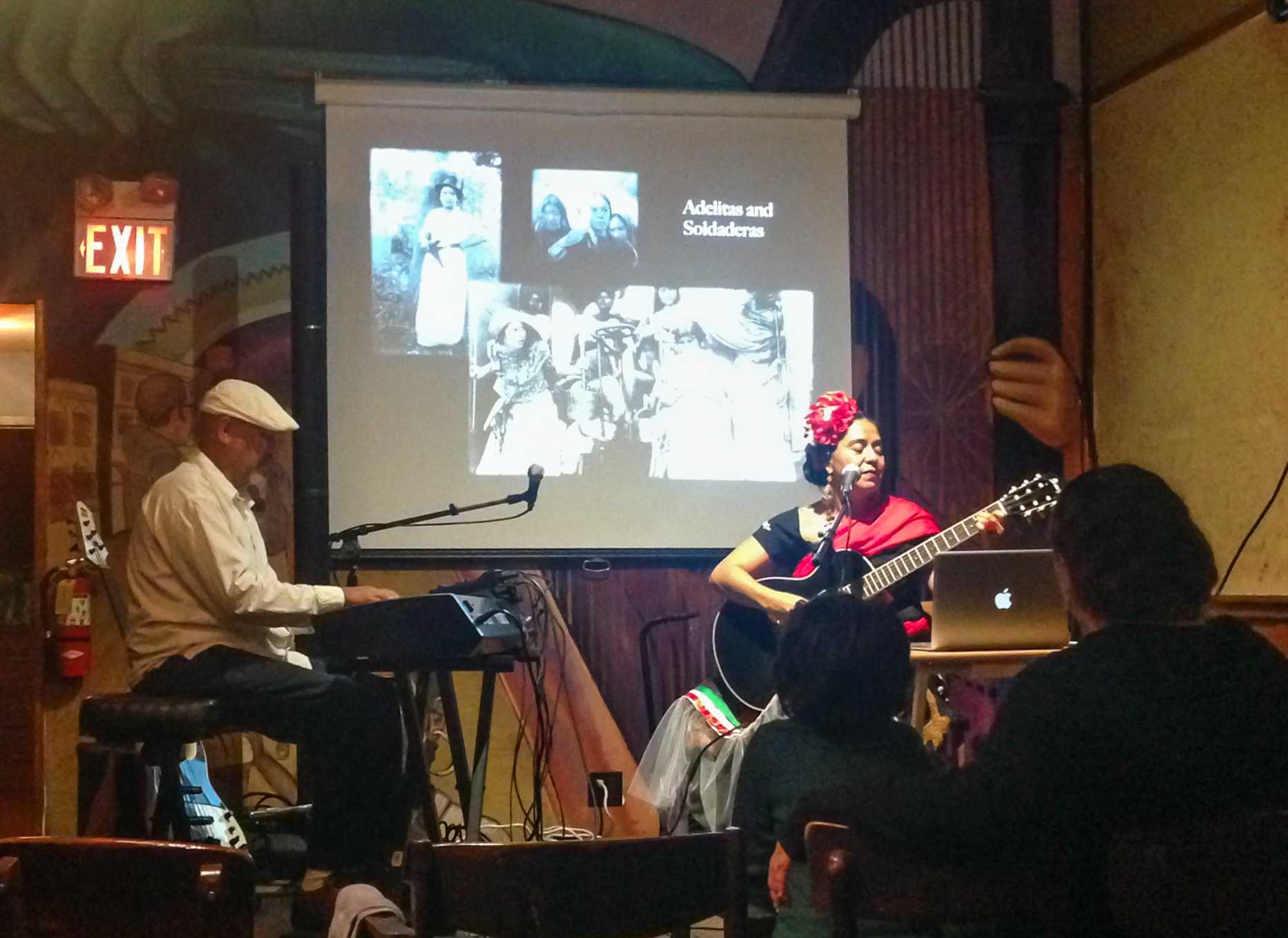 “Berkeley has traditionally been a center that embraces different cultures, particularly those of minorities,” said Arjona. “Regarding Mexican culture, I believe that it still needs to be voiced from those who have particularly experienced this culture, and I also think there is a wider spectrum of Mexican cultural expressions in the Bay Area.”

In Arjona’s eyes, the Mexican Revolution was one of the most significant moments in the history of Mexico. It was the most important social movement. Before this revolution that took place in 1910 there was no middle class and 97 percent of the land belonged to three percent of the population.

The Mexican revolution has also had its profound impact on cultural practices that are still used by Mexicans to this day. “All the iconography that we use for the Day of the Dead comes from the Mexican Revolution. There was an artist that would make calaveritas, [or skeletons], to mock about the elite,” said Arjona.

Arjona also used the occasion to inform guests about the current state of Mexico. She wore black along with other members of the audience to symbolize solidarity with the students that went missing in the state of Guerrero in Mexico.

“Mexico right now is in a very unstable situation,” she said. “They are saying that the President will probably have to leave his presidency.”

Violence and protests in Mexico have escalated in the past two weeks, when it was confirmed that the disappearance of 43 students is possibly linked with a mass killing, according to news reports. On Sept. 26 students headed to Iguala, Guerrero, Mexico to protest the hiring and funding practices from the government. The mayor and his wife are said to have had a hand in the incident. Accounts of mutilation and incineration have been tied to the case. This was the Mexicans’ latest outcry on several incidents that have been associated with organized crime.

The end of the performance ended on a lighter note as Arjona played tribute to the women of Mexico in her corridos or “revolutionary ballads.” She mentioned tales of women fighting in the war where they would be disguised as men.

“Gloria’s work incorporates topics on race and gender,” said Anna Leal, communications manager at La Peña Cultural Center. “Our center is strongly rooted in social justice as well as the arts, and events like this one with Gloria Arjona provide a great mixture of music, art, and culture that we present here at La Peña.”

“I really learned a lot about Mexican history that I did not know,” said Ellen Gee, a Berkeley resident who attended the show. “It was presented in an unbiased way. I mostly enjoyed the singing, that’s what I came here for.”

Arjona’s work is often exhibited in libraries where children are present. She and her husband currently reside in Southern California. 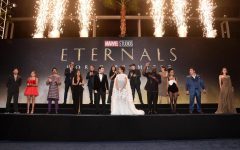 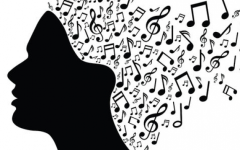 Music on the Brain 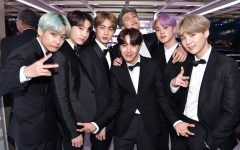 The Rise of Korea 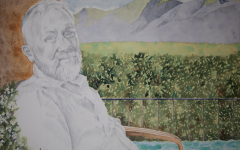 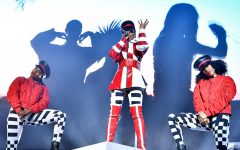 An Exploration of Afrofuturism