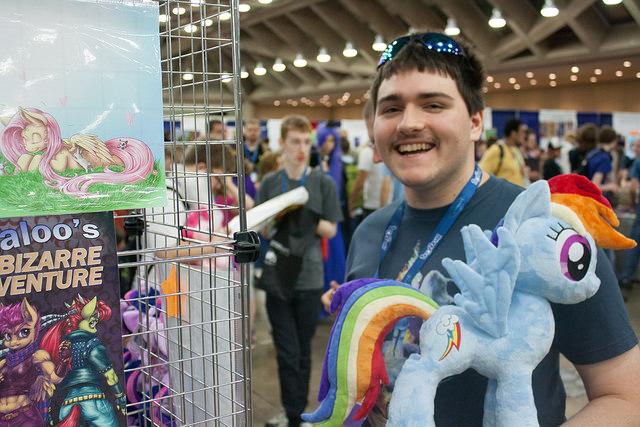 Bronies say MLP has helped them cope with their everyday lives. “Before My Little Pony I kept to myself most of the time and didn’t make a lot of friends,” said 22-year-old Brony, Christopher Madeira.

“I also disliked the fact that men watched My Little Pony.” After watching the MLP episode, “The Last Roundup” Madeira, like other fans, identified with the ponies in the show.
Since the show, Madeira said his social skills have improved. “After watching the show I became more open to talking to people which helps me every day at work and [I] started making new friends,” said Madeira.

“My outlook on life switched from being depressed all the time to living it to the fullest. I also changed the way I dress in public so most of the time I wear some MLP gear,” he said. 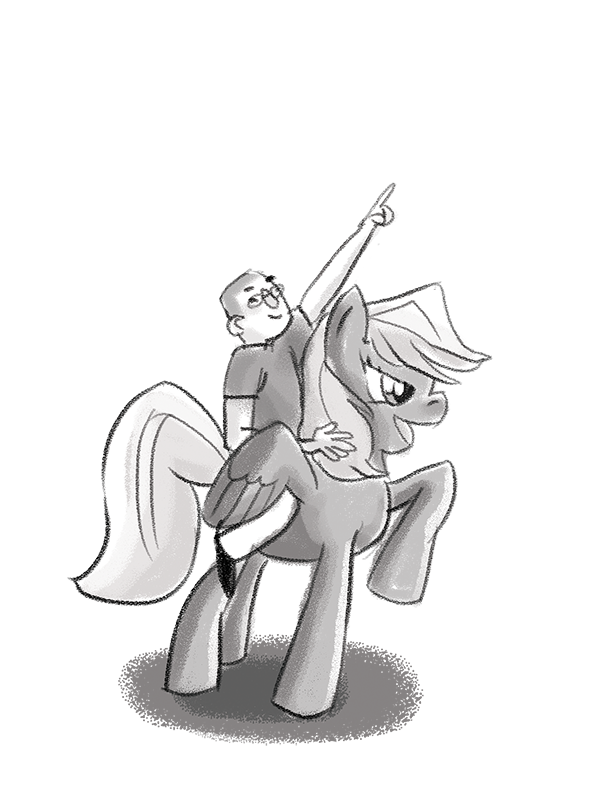 Each episode consists of a situation where the ponies must work together using their elements of friendship to help the people of Ponyville.

Twenty-year-old Brony, Robert Penpraze began watching the show during his senior year of high school, after a group of his friends forced him to sit through an MLP episode.
Bronies experience a lot of attention on the Internet with comments implying that theirs is something wrong with an adult being a fan of a children’s show.

“Everyone needs to know what the fandom is really about, not just what people are saying about us on the internet because the show is really well made,” said Penpraze. “What draws me into the show would probably be a lot of the references, the amazing voice acting, animation and mainly the story.”

Although the show surrounds the positive theme of friendship, the Brony community remains displaced. Social media sites have been buzzing with negative tweets about Bronies, name-calling and even sending death threats. “On Xbox live I get a lot of people saying I’m “gay” or that I should kill myself for being a Brony. I also had some customers come into my work, look at my Brony lanyard and give me weird looks,” said Madeira.

“We are trying to be something positive in a world full of war and hatred and people don’t fully understand us and that’s probably why we get so much hate towards us,” said Penpraze.

Bronies are stereotyped as pedophiles, homosexuals or gender confused, and spend a lot of their time defending their love of the show.

It is because of this adversity that Bronies look forward to Bronycon events like the Bay Area Brony Spectacular convention, also known as BABScon, which is the first Brony convention in the Bay Area. These events provide an environment where fans can enjoy the show without ridicule or judgment.

Fans also find each other through websites like meetup.com. Madeira belongs to a group called “Northern California Bronies.” They meet at different places, hang out and watch episodes of the show as a group.

At a typical Brony meet up you can expect to see a group of guys, dressed in a MLP t-shirt or sporting a wig that matches the color of their favorite pony. Everyone gathers around the television or computer and spends the night watching their favorite episodes of MLP, followed by a hefty discussion.

Fans of MLP feel as deeply connected to the show as fans of other fandoms like DC Comics and Marvel. Fans create chat rooms to discuss the show, share artwork, remix songs from the show, create their own parodies, and make their own merchandise.

The show inspires their creativity while providing a community of friendship. “The only thing I can say about the Brony community is that it doesn’t matter what gender or age you are, anyone can be a Brony,” said Madeira.

“We all love the show because of the message of ‘Friendship is Magic,’” Madeira says. “I hope that everyone, or as I would say everypony, would accept our fandom.” 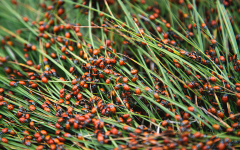 Catch a ‘Loveliness’ of ladybugs at Redwood Regional Park 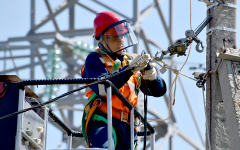 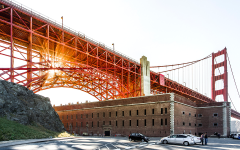 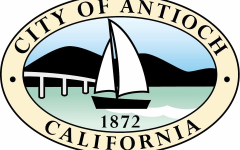 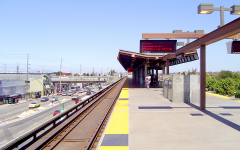