CSUEB alumnus retires from writing at The Daily Show 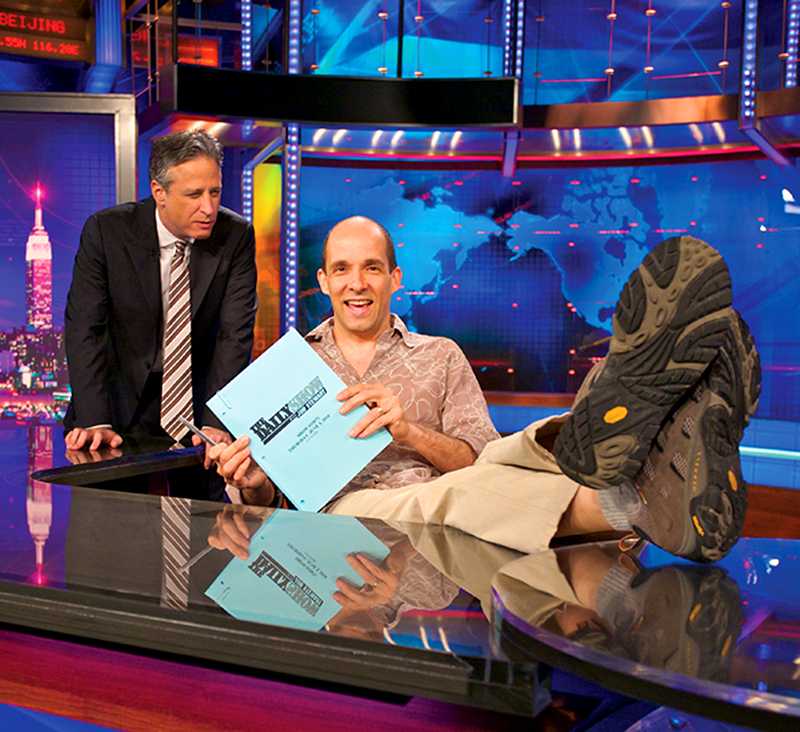 California State University, East Bay alumnus J.R. Havlan retired from The Daily Show after spending 18 years as a writer for the show and winning eight Emmy Awards. Havlan is the longest serving Daily Show writer since he began in 1996 while Craig Kilborne hosted the show.

Since then, Havlan has written 2,821 episodes, a record that is more than Jon Stewart, since he took over in 1999 and continues to host the show. Havlan also hosts Writers’ Bloc Podcast.

Havlan graduated from California State University, East Bay in 1987 with a bachelor’s degree in Finance. “My one request is that provided you’ve got the space for all of this, that you don’t edit it at all. I just spent 18 years getting my jokes edited every day, so I would really enjoy it if you would consider not doing that,” said Havlan.

Per his request, here is the uncut, unedited, exclusive interview with J.R. Havlan.

Q: Tell me a little bit about yourself.
A: “I like smoothies and Mexican food but not at the same time. When I was a small child I wanted to be a comedy writer for The Daily Show with Jon Stewart when I grew up, which seemed extremely specific and confusing at the time, but ended up being eerily prescient. My dog’s name is Charlotte but she’s not named after anyone named Charlotte. That’s just the name I picked for her. I have two kids, a wonderful wife, and I drive a 2007 Toyota Rav 4 because I’m mad awesome like that.”

Q: How did you begin working on The Daily Show?
A: “I won a contest called ‘Hands on a CraigBody’. The five people who could keep at least one hand on Craig Kilborn for the longest time got the writing gig. But before that, I worked my A off as a stand-up comic in New York City for six years and also wrote monologue jokes and did crowd warm-up for a show Bill Maher hosted called ‘Politically Incorrect.’”

Q: What advice would you give to students? Or people in general?
A: “Don’t drive drunk. That’s sort of a given I guess. Never use “password” as your password – for anything! And don’t be a prick, or whatever the female equivalent is to that. Also – and this is enormously important – have at least three songs that you can murder at Karaoke. Have ‹em in your pocket ready to go. When the time comes, you can pretend you don’t know what you’re going to pick. You can say things like ‘It’s been so long” and “I’m no good at this’. Then you find one of your three songs and say “Well, I guess I’ll do this one”, and you act all coy during the first few bars, and then BOOM! You kill it!! Works every time.”

Q: Tell me about your education– how did your degree help you get where you needed to go? How did CSUEB help you?
A: “I was a Finance major which is one of the reasons I moved to New York City. So, yeah… I guess you could say I never would have become an eight-time Emmy Award winning comedy writer if I hadn’t first gotten a B.S. in Finance at Cal State East Bay.” 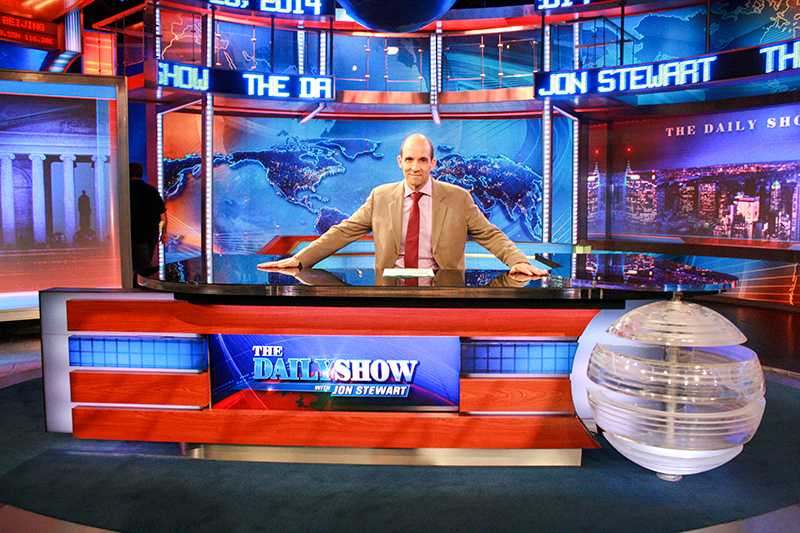 Q: What are you going to do now? After no longer being with The Daily Show? What are your plans for the future?
A: “Assuming the pay for this interview is at least $50K, I’ll probably just do interviews for a while, but my real dream in to be a licensed Spin instructor. There’s something about wearing extremely tight pants while I scream at sweaty people in a darkened room that has always appealed to me. Of course, I suppose I’ll also always have sit-coms, movies, other late night shows, stand-up and acting to fall back on, which is nice.”

Q: Tell me about your experience working on The Daily Show?
A: You want a day-by-day recounting? Because that could take a little while. I mean, how much time do you actually have? The short story is that my experience at the show has been amazing in every single way that a job could possibly be amazing, and that includes the catering, though our candy hutch was rarely stocked with mini Reese’s Peanut Butter Cups which, honestly, seems like something you’d do in a concerted effort to mean to your staff. Right? That just seems outright mean.

Q: What was the coolest experience you had on the show? What was the worst thing about working on the show?
A: Coolest- Meeting my wife, who is Ed Helms’ cousin. He brought her to the Emmy Awards one year and when I found out she wasn’t his date, winning an Emmy Award was no longer my priority on that trip. (We won by the way. Added bonus.)
Worst- Working with Steve Carell – huge prick. (Not true). Also, Stephen Colbert – class A jerk! (Also not true). Not to mention Ed Helms, John Oliver, Rob Corddry, Rob Riggle, Wyatt Cenac, Sam Bee, Jason Jones, Dan Bakkedahl, Aasif Mandvi, Matt Walsh, Jessica Williams – each of them a more despicable dirt bag than the last. (None of this is even remotely true!)

For more of Havlan’s work, check out his podcast Writers’ Bloc Podcast at http://www.writersblocpodcast.com. 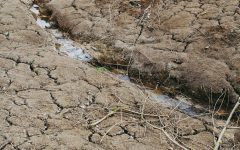 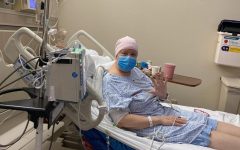 The Cancer patient experience throughout the Covid-19 pandemic 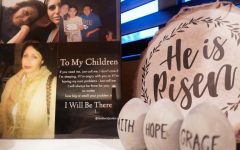 Living without a parent: a California resident’s experience with loss 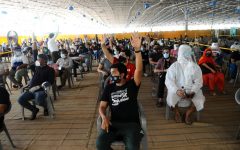 Around the Globe: Covid-19 Update 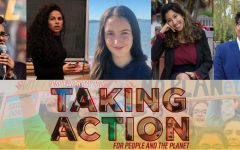