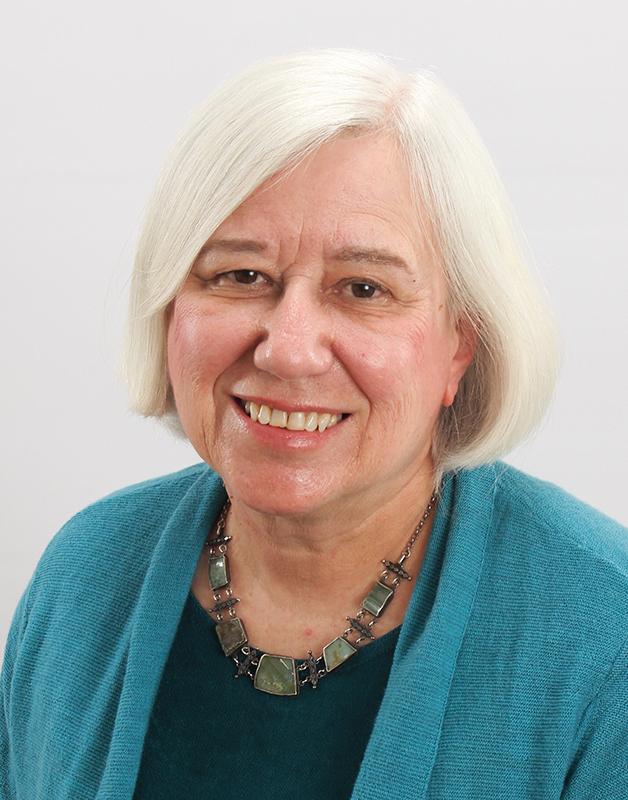 Since moving to Hayward with my husband Rick in 1986, I have served the community in many ways, including as a member of City Council for the past 10 years.

In the early 1990s, I helped lead a neighborhood protest against Caltrans’ original plans for the reconstruction of the 880/92 interchange, ultimately achieving a much better plan providing protection to residents and taking far fewer homes.

I also served as President of the Southgate Swim Club for many years and helped provide summer jobs for students as lifeguards and coaches, and I spent many years helping to provide emergency housing for families with children as a board member and president of the FESCO family shelter organization.

I began my service to the city of Hayward in 1990 when I was first appointed to the Citizens Advisory Commission, which is now called the Community Services Commission. This commission gets to recommend how our federal block grant dollars for housing and community services get spent.

As a Commissioner, I got to see firsthand the work of organizations including FESCO, Eden Youth Center, Eden Information and Referral and Alameda County Food Bank in helping low income people with special needs throughout the city.

Later, I served as a planning commissioner and helped shape new developments such as the city hall and surrounding new housing and shops downtown, redevelopment of the old Hunt’s Cannery on Winton, Twin Bridges in South Hayward, and Stonebrae in the hills.

As a Councilmember, I have supported partnerships with our various neighborhoods and technology enhancements to give our citizens better tools such as Access Hayward to get information and help from City Hall.

I also helped develop our After School Homework Support Center program and have volunteered in it myself, along with students from Chabot and CSUEB, for the past four years as a tutor helping our students excel in school.

It has been very rewarding to see the impact this program has had on the individual children who participate, as well as the improvement in test scores we are now seeing throughout the district.

Another of my top priorities is promoting conservation and a clean, attractive and sustainable environment. I am a strong supporter of our Keep Hayward Clean and Green program and am pleased to have seen so many CSUEB students participating over the years.

My husband and I do our part by taking care of Turner Court near our home; he paints out graffiti and I pick up the litter, and I helped start the mural art program that has won awards for enhancing the city’s look while deterring defacement.

I am also proud to have supported Hayward’s leadership in the effort to adapt to climate change. As a member of the City Council Sustainability Committee, I have strongly supported efforts to meet our goals to reduce energy use and greenhouse gas emissions, conserve water, and protect other natural resources.

At our wastewater treatment plant near the Hayward shoreline, we are poised to be a net energy producer through electricity generated by a large solar installation and new technology that turns biogas into power.

Just as we need to create a sustainable environment for ourselves and future generations, we need to make sure that our city government is sustainable and able to balance its responsibilities and resources.

The city’s revenues were sharply reduced during the recession, while costs of employee benefits such as pensions and health care have soared. Over the past five years, the Council has asked all employees, including ourselves, to cut total compensation by 17 percent by holding the line on raises and contributing toward benefit costs.

One of our unions, SEIU Local 1021, has refused to make the full 17 percent reduction and is demanding raises instead. This stance resulted in the Council imposing a contract that brings these employees to the same level of concessions that other employees throughout the city have given. Without these concessions, Hayward will face increasingly large budget deficits in the coming years and will be forced to reduce our workforce and cut services to residents.

Despite our precarious budget situation, I believe Hayward residents of all ages and economic levels will continue to work together to make progress on the goals we have set to make our city safer, cleaner and greener. CSUEB students who live or work in Hayward have much at stake in how well these efforts succeed, and I hope those who are eligible will take time to learn about the issues and vote on June 3.