Bringing Back the Bay

Many Bay Area residents are unaware of the fact that they live next to one of the largest wetland restoration projects in the country. The South Bay Salt Pond Restoration Project is reclaiming an area the size of Manhattan back to the marshes and mudflats that were once an important ecosystem in the region. Roughly one quarter of the 15,000-acre project has been restored to natural habitat in the form of tidal wetlands, breeding areas for shorebirds, and ponds for migratory waterfowl.

John Bourgeois, the Gulf Coast native in charge of the project, grew up in the hunting and fishing culture of the southern Louisiana. He wants to “bring the people back to the bay” and make it as much a part of the region’s psyche as the Everglades are for Floridians. The restoration will have important practical benefits, Bourgeois says, combating sea level rise, improving the local water quality, and opening new areas to public access.

The project is currently only 10 years into a 50-year undertaking. “Continuity is critical,” Bourgeois says. It requires public support and he spends a lot of his time talking to groups – from The Rotary to the Commonwealth Club. 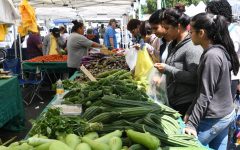 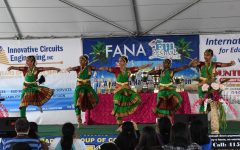 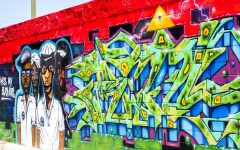 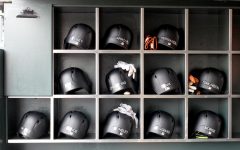 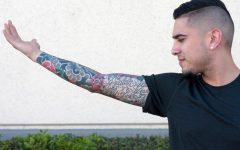 A documentary exploring the benefits of study abroad from a student's perspective. ...

This is America. from Eduardo Gonzalez on Vimeo....